The smart grid has the potential to reduce the need for transmission lines and will likely be able to operate with smaller generation stations than necessitated by current power systems. ASU researchers are focused on adapting the current power systems to storing and distributing energy produced from wind farms, solar photovoltaic panels, fuel cells and other alternative energy sources through the smart grid.Engineering research professors at the Power Systems Engineering Research Center (PSERC) are working to bridge that gap between the legacy electric energy system of today and the smart grid system of the future that will rely on automated sensory signals and computer technology.

PSERC partners with 45 such entities nationwide, and ASU is the lead among 13 university collaborators. PSERC is an Industry University Cooperative Research Center, also supported by the National Science Foundation.

Working with its members, PSERC has developed a vision for smart grid implementation, which the U.S. Department of Energy anticipates being developed in the next two to three years. In particular, PSERC is looking at the impact of renewable resources on the grid.

Because of an anticipated high penetration of wind, solar, biomass and hydrogen energy sources entering the grid at different voltage and power levels, the group sees a need for large-scale energy storage and transmission systems. The team is conducting performance and optimization studies, looking at thermal limits, transient stability, voltage stability and the quality of the renewable power being generated. Their research will aid in the design and modification of transmission circuits capable of handling the variable renewable energy loads on the grid. 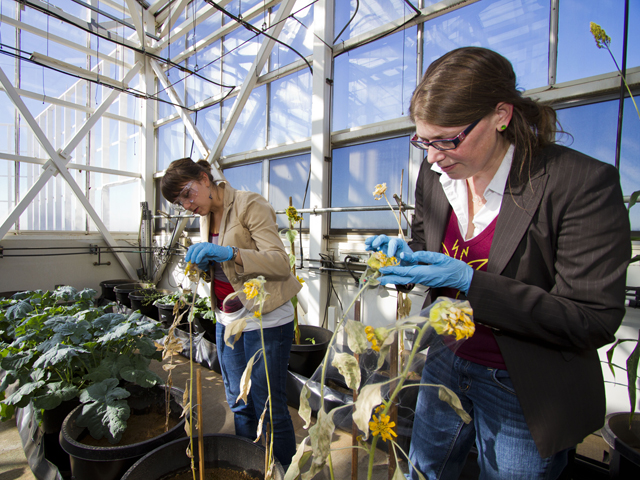 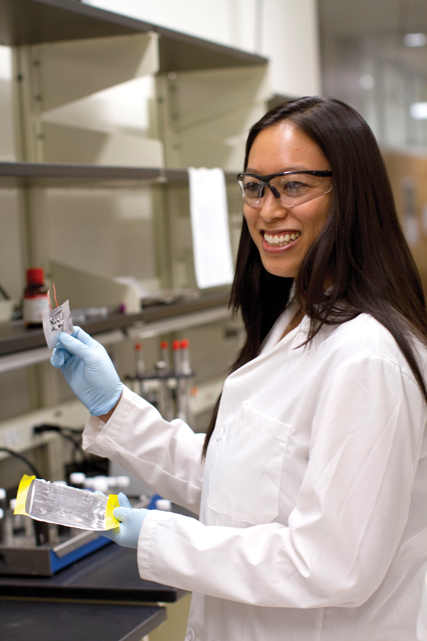 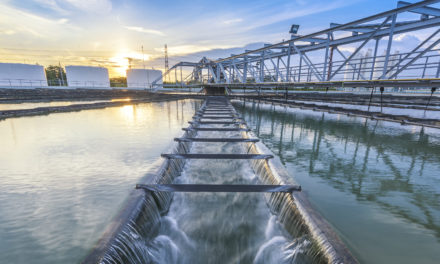