ASU has been named a U.S. Department of Energy award recipient to advance algae bioenergy technology 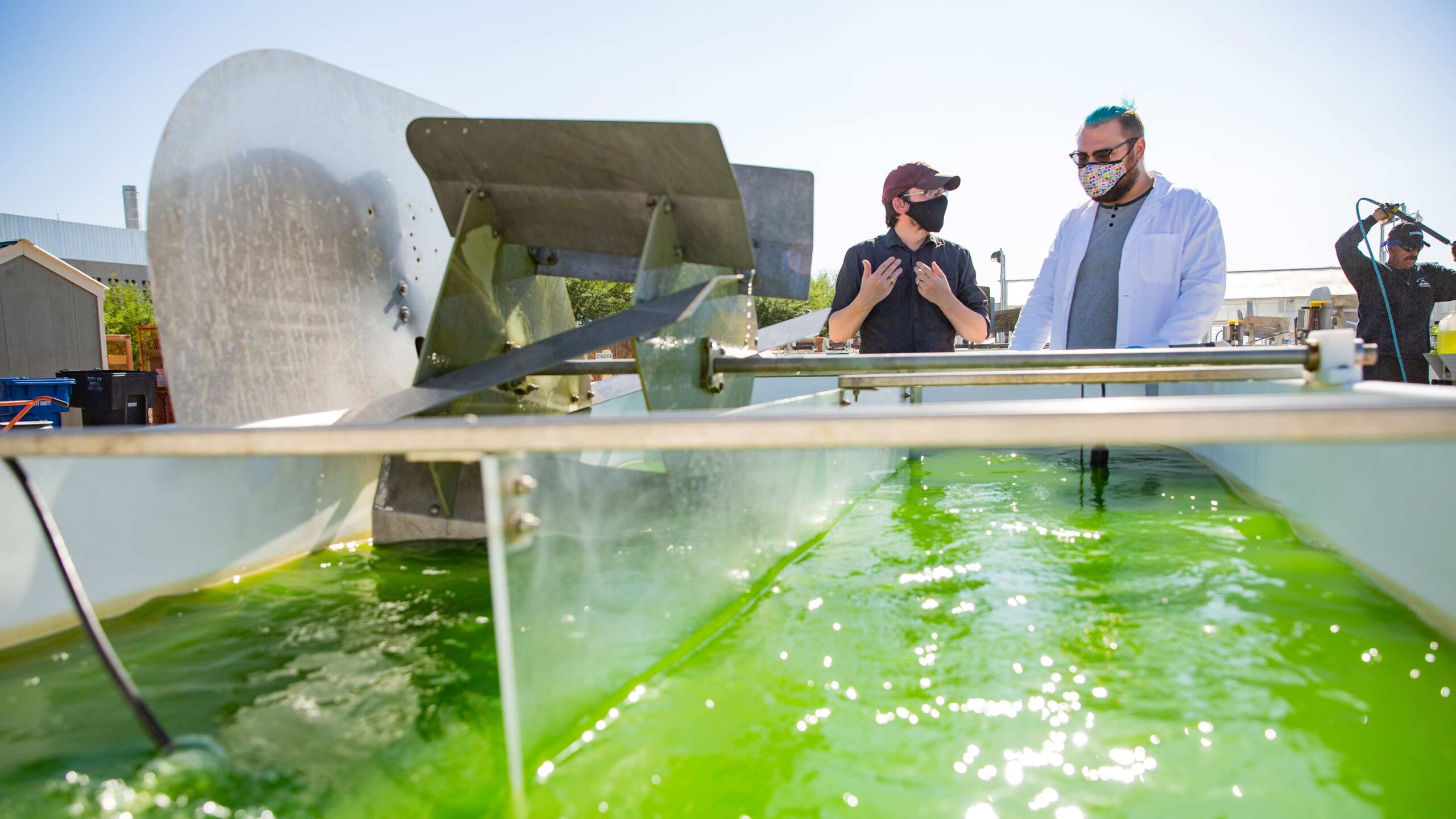 Above: Taylor Weiss (left) co-PI and assistant professor of environmental and resource management at The Polytechnic School, one of the seven Ira A. Fulton Schools of Engineering at ASU, and Duane Barbano (right) a biological design PhD candidate in the School for Engineering of Matter, Transport and Energy, one of the seven Fulton Schools, are farming algae in a pond at the Arizona Center for Algae Technology and Innovation on ASU's Polytechnic campus. Photographer: Deanna Dent/ASU

Humble microalgae may seem minor at first glance, but when optimally farmed and converted into biofuels, the potential of this renewable resource to combat climate change is anything but insignificant.

Through the extraction of lipids, they can be converted into biofuels. And, like plants, photosynthesizing algae absorb carbon dioxide, or CO2, and release oxygen into the atmosphere. But algae can do that at much faster rates and higher efficiencies than plants, and they don’t need arable land or even fresh water to grow, which has sustainability scientists and engineers intrigued.

On a small scale, converting algae into biofuels can be fairly straightforward. However, for an algal system to be sustainable, scalable and economical, it must be able to deliver and utilize CO2 efficiently.

A new U.S. Department of Energy grant awarded to the Arizona Center for Algae Technology and Innovation, or AzCATI, will investigate novel methods of CO2 sourcing, delivery and absorption with the goal of promoting algae resiliency and pathways to large-scale biomass production and eventual conversion into low-carbon biofuels — an alternative to petroleum.

This initiative is especially important in reducing the carbon footprint of the transportation sector — specifically airplanes and ships — which accounts for approximately 30% of total U.S. energy consumption and generates the largest share of the country’s greenhouse gas emissions.

Advanced algae research in our own backyard

AzCATI, located on four acres of Arizona State University’s Polytechnic campus, is home to one of the country’s largest and most comprehensive algae testbed facilities. In partnership with researchers from all over the world, AzCATI has been investigating algal technology since its establishment in 2010 and has since attracted more than $45 million in federal, state and private funding.

AzCATI will receive $3.2 million for this DOE-supported effort out of a total $34 million in funding for 11 industry and university-led projects to support the high-impact research and development of biofuels, biopower and bioproducts.

John McGowen, a portfolio manager for research in the Knowledge Enterprise at ASU, will lead the project. He says that about 80% of algae funding at ASU is from the DOE.

“We are essentially a national testbed, the longest-running, continually funded outdoor cultivation testbed in the country that isn’t commercial. With our experienced faculty, staff, upwards of 30 students and unique testing abilities, we are set up to test new technologies, break them and move on, or improve them and make breakthroughs.”

McGowen was one of AzCATI’s first researchers and has witnessed the evolution of algae research over the past 11 years.

He explains that “the high levels of oils and carbohydrates and proteins created by algae are refined and used as various forms of biofuels and valuable bioproducts.”

McGowen says it’s important to know that the high-density algae needed to create biofuel can’t be grown naturally in the environment because of current CO2 levels in the atmosphere, and that they need an additional source delivered directly to them to be viable for this purpose.

A trifecta of research objectives will define AzCATI’s three-year DOE project, titled, “Direct Air Capture Integration with Algae Carbon Biocatalysis.” Researchers at AzCATI will model a novel technology called passive-direct air capture, or PDAC™, developed by Klaus Lackner, a professor at the School of Sustainable Engineering and the Built Environment, one of the seven Ira A. Fulton Schools of Engineering at ASU.

Coinciding research entails precisely delivering the CO2 product derived from PDAC to the algae for optimal absorption and low product loss, followed by improving the algae’s ability to assimilate CO2 for more resilient and robust ponds.

The goal of PDAC is to offer a sustainable and efficient supply of self-sourced CO2 from the atmosphere versus conventionally purchasing costly CO2 from the merchant market. It also may help in, “shifting the paradigm on the cost of CO2,” McGowen says. This method of CO2 sourcing would remove the necessity for algae to be co-located near a point source emitter, such as a power plant or a CO2 pipeline, meaning they could potentially grow anywhere at scale — an essential step in large-scale biofuel production.

The collaboration of key partners will make this concept a reality. Carbon Collect Limited, which has licensed technology developed by Lackner and the Center for Negative Carbon Emissions at ASU, has commercialized PDAC through the development of MechanicalTrees™, which according to their website, are “a thousand times more efficient than natural trees at removing CO2 from the air.”

AzCATI will leverage Carbon Collect’s installation in Tempe, Arizona, and use the CO2 generated from their MechanicalTrees. It will be transported in truckloads to AzCATI and will serve as the main CO2 source for their research, meaning “there will be two wholly completed unique testbed facilities at ASU directly interacting with each other,” says Taylor Weiss, co-PI and assistant professor of environmental and resource management at The Polytechnic School, one of the seven Ira A. Fulton Schools of Engineering at ASU.

In this case, the MechanicalTrees aren’t in close proximity to the algae ponds at AzCATI, requiring the need for CO2 transportation. However, in theory, strategically placing a cluster of MechanicalTrees on an algae crop would offer a continuous and unlimited source of CO2 achieving a self-sustaining crop “wherever it makes sense to grow it,” McGowen says.

“The most promising locations possessing both the water resources and ideal climate for high productivity algae cultivation are not near pipeline infrastructure, nor do they have the available land,” he says. “This is where the need for PDAC technology becomes apparent.”

Additional research partners, the National Renewable Energy Laboratory, or NREL, and Burge Environmental, will assist in taking on these challenges. They will offer expertise in innovative CO2 delivery and biocatalysis — or supporting the CO2 uptake within algae cells, as well as providing support in genetically engineering algae to give them the ability to assimilate CO2 to improve the microbial ecology within a pond to enable robust outdoor cultivation.

Weiss believes that NREL’s expertise will not only improve the efficiency of CO2 dissolution into the culture once it has been captured by PDAC, “but will also leverage years of experience building a genetic engineering toolkit to enhance the rate of CO2 uptake by the algae cells.”

McGowen and Weiss say that using algae for atmospheric CO2 mitigation to combat climate change is a promising pathway. They also think that algae are only part of the toolbox when it comes to decarbonizing the atmosphere, and hope to see other technologies and innovations work in tandem with algae to make significant breakthroughs.

“This investigation is about redirecting the CO2 within the cell into different forms of more valuable carbon products, while eliminating environmental threats to the algae that contribute to lower output,” Weiss says. “We look forward to putting this technology into action and empowering algae to reach their full potential.” 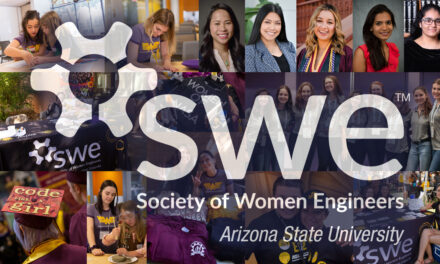 Empowering women to bring their strengths to engineering 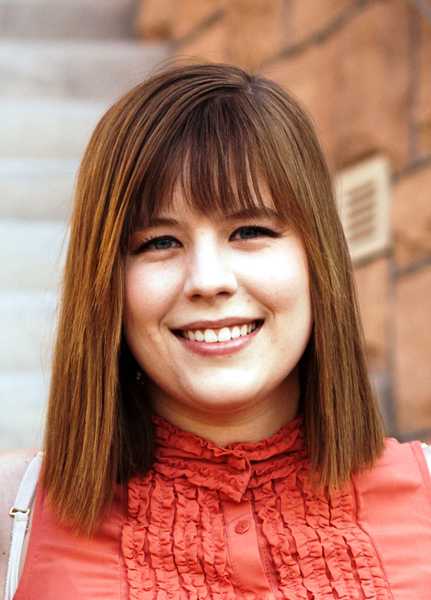 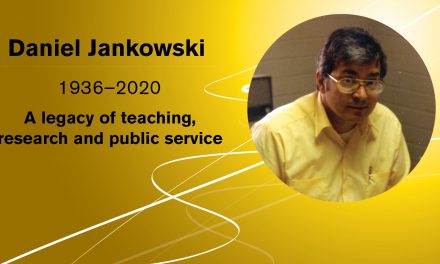 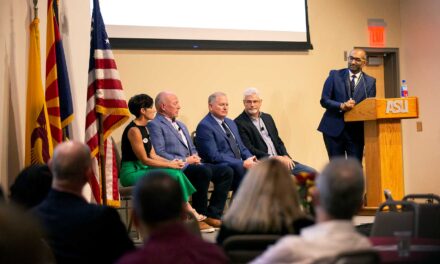