Joe Boeding, left, and Bijan Fakhri, members of the ASU team at the Cornell competition, pose with the robot they taught to drive a car.

A student team from the Ira A. Fulton Schools of Engineering at Arizona State University, which taught a robot to drive an electric car, placed in the top 10 of 34 finalists at the Cornell Cup USA, an embedded technology competition presented by Intel.

At the competition, held May 1-3 at Florida’s Walt Disney World Resort, teams vied for up to $10,000 and recognition for design, innovation and entrepreneurship.

The work was the students’ senior capstone design project, which is also a project of ASU’s Sun Devil Robotics club. The team’s advisors were assistant professor Georgios Fainekos and senior lecturer Yinong Chen in the School of Computing, Informatics, and Decision Systems Engineering. Fainekos mentored the team and provided resources and Chen facilitated and reviewed the designs.

The project, called Nao Navigators, used Nao, an autonomous, humanoid robot developed by Aldebaran Robotics, a French robotics company headquartered in Paris. Nao, a robot with a body shaped like a human, can operate on its own with minimum or no human intervention. It can be programmed before or during operation.

The Defense Advanced Research Projects Agency, or DARPA, chooses a technological issue that it believes needs a solution and sets a grand challenge. The challenge for this competition was to use humanoid robots in disaster zones.

ASU’s Cornell Cup team was inspired by the challenge and a love for robotics. The team members also wanted to figure out how robots could help in disaster relief efforts, so they decided to teach Nao to drive a small electric car.

The idea is to use robots to perform tasks in environments that are too dangerous for humans. A robot can walk to a site, but if it is a long distance, it would need transportation, which would require greater power and capabilities. To drive, the robot must use the steering wheel and acceleration pedal of the car. It also must be able to avoid obstacles and use three-dimensional vision. It also needs to be able to respond to general and common events, such as stopping the vehicle at a red signal, or moving over when another vehicle approaches.

The team split the project into four stages: simulation, prototyping, programming and testing. Team members worked on it from mid-September until the competition. They plan to improve the software and hardware framework of the robot, and hope that one day human-sized robots will be able to operate any type of vehicle. 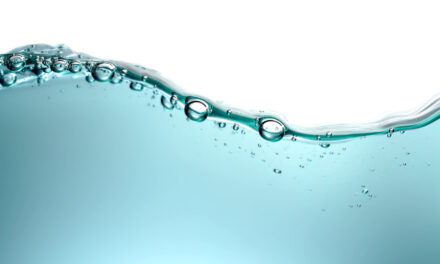 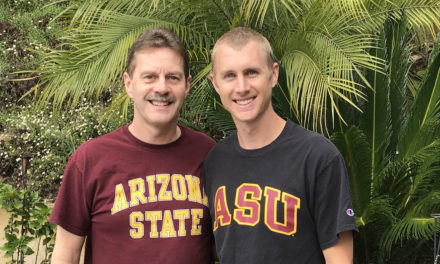 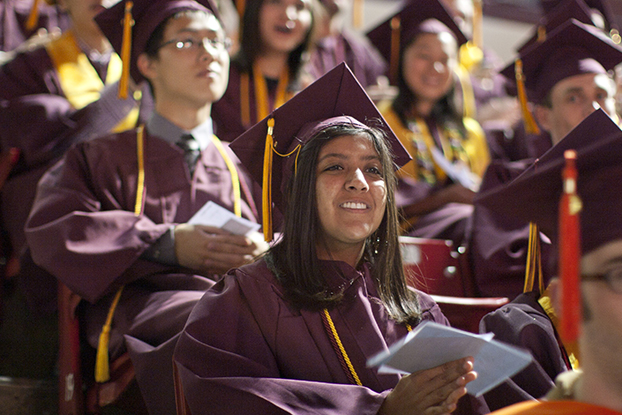 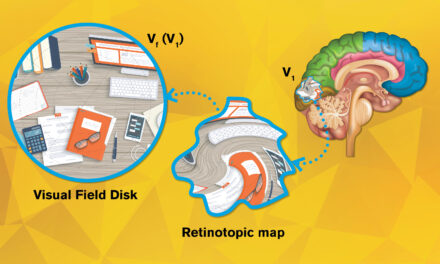