Arizona State University researchers and medical experts at Phoenix hospitals are collaborating on a project to provide surgeons with custom-made three-dimensional heart models to aid preparation for surgeries. Leaders of the project are: (from left to right) Stephen Pophal, director of the Children’s Heart Center for Pediatric Cardiology at Phoenix Children’s Hospital; ASU assistant professor of engineering David Frakes; physician Randy Richardson, chair of the radiology department at St. Joseph’s Hospital and Medical Center in Phoenix; and Justin Ryan, an ASU biomedical engineering doctoral student. Photo by Tom Story/ASU.

Efforts to improve preparation for heart surgery are the focus of a collaboration of Arizona State University biomedical engineering researchers and physicians at Phoenix Children’s Hospital and St. Joseph’s Hospital and Medical Center in Phoenix.

Surgeons at these medical facilities are using three-dimensional physical models of hearts developed by an ASU team led by David Frakes, an assistant professor in the School of Biological and Health Systems Engineering and the School of Electrical, Computer and Energy Engineering, two of ASU’s Ira A. Fulton Schools of Engineering.

The custom-made models reveal a wealth of information about a patient’s heart condition, providing physicians with a tool to aid surgical planning with the aim of decreasing the likelihood of complications during surgery.

The project has recently been aided by the acquisition of a three-dimensional printer with the support of a $75,000 grant from Phoenix Children’s Hospital Leadership Circle awarded to Stephen Pophal, director of the Children’s Heart Center for Pediatric Cardiology.

The Leadership Circle is a group of more than 100 community leaders who help raise funding for research initiatives and new technologies for the hospital. Use of the new printer significantly improves the manner in which a three-dimensional heart structure is communicated to surgeons, giving them a quick, accurate and intuitive understanding of a patient’s anatomical condition.

“This knowledge means patients can spend a lot less time in surgery and under anesthesia, which could greatly reduce the risks of these invasive procedures,” explains Frakes, who is also working to develop use of the models as educational tools.

Justin Ryan, a biomedical engineering doctoral student on Frakes’ research team, describes the three-dimensional printing technique as similar to constructing a building out of bricks. “Many layers of bricks, laid from the ground up, create a building – a full three-dimensional object,” he says. “The heart models are essentially printed one brick at a time in layers, until the model is whole.”

The new printer at Phoenix Children’s Hospital produces three-dimensional heart models by first printing extremely thin two-dimensional slices, which are then bound together by an adhesive and sprayed with ink to give the model various colors that denote specific anatomical features. An average heart model printout consists of around 600 bound layers, each only about one-tenth of a millimeter thick.

At ASU, doctoral student Fariha Ejaz and Megan Henrikson, who recently earned a master’s degree, have contributed extensively to concept development and production of the heart models. Undergraduate Lillee Stomski has participated in three-dimensional modeling work.

Seeking the next steps forward in shape-recovery metal alloys 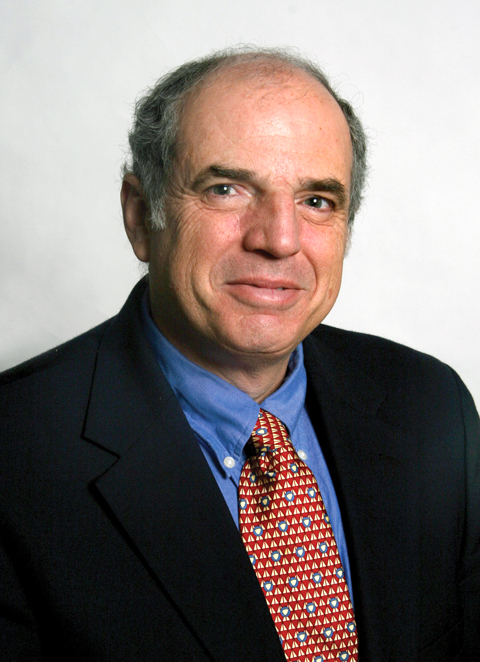 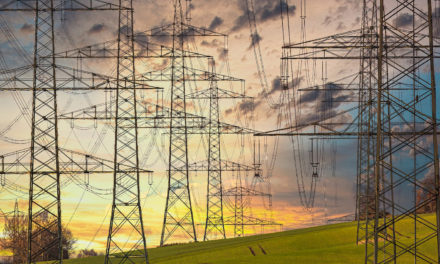