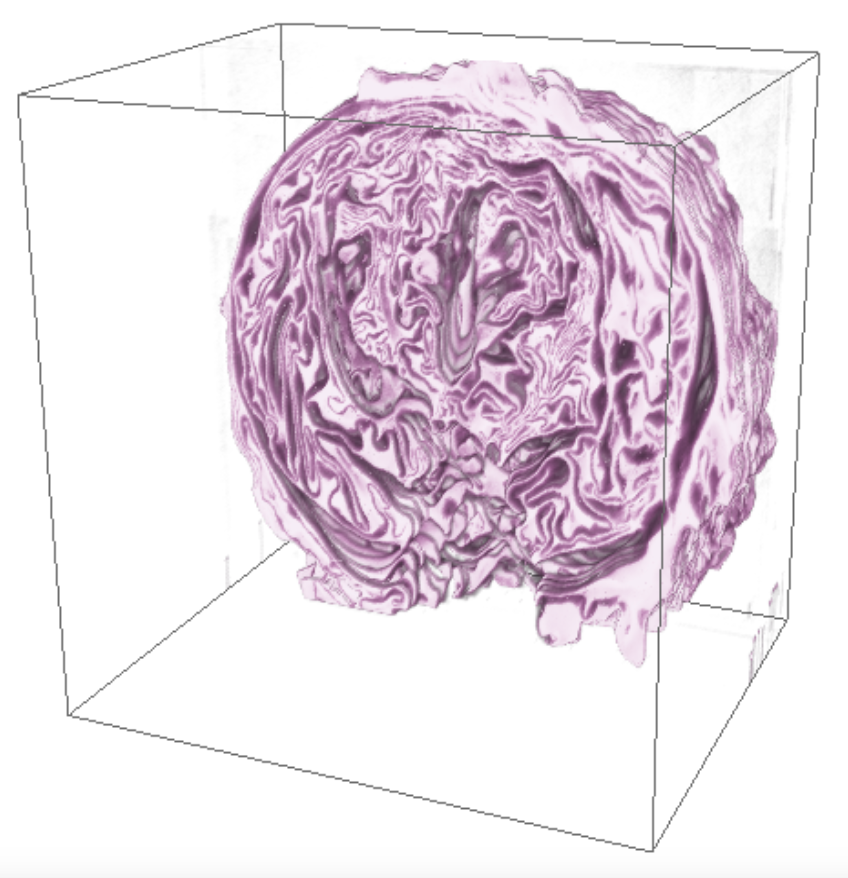 One way to engage young students in science and technology is to provide them with hands-on experiences so they can explore firsthand.

For example, using a microscope to reveal features that are either too small to see with the naked eye or are hidden within a material allows them to get actively involved with science.

Konrad Rykaczewski, an assistant professor of mechanical engineering at Arizona State University’s Ira A. Fulton Schools of Engineering, worked with Maria Wieczynska, an assistant professor in ASU’s W.P. Carey School of Business, and Abigail Howell, a molecular and cellular biology graduate student in ASU’s College of Liberal Arts and Sciences, to create a demonstration that encourages a student’s natural fascination with scientific phenomena.

The activity that the team came up with was a simple, scalable, low-cost and hands-on project that introduces students to microscopy and “destructive tomography.” The activity showed the students a series of sequential cross sections of food. The images are then quickly reconstructed to create a 3D rendering that can be interactively explored.

The team selected red cabbage and Swiss cheese because their cross-sections resemble objects that they have previously encountered in their research.

The team traveled to Madison Park Middle School in Phoenix, Arizona, to implement the activity with three groups of 30 seventh-graders. The students were introduced to tools that scientists use in a microscopy lab and shown how the tools are used.

The instructors made sure that demonstrations in the activity were designed to emphasize student engagement and exploration through questioning rather than merely repetition of facts presented during the lesson. 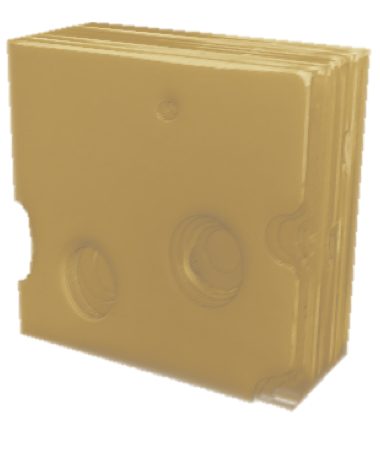 Rykaczewski himself grew up in a somewhat unusual household that helped guide him into a STEM career.

“My dad makes isotopes and elements for a living and was on the team that made and got to name the chemical element Tennessine, so physics was engrained into my family,” says Rykaczewski. “I also did a lot of black-and-white photography in high school, so working with an electron microscope in college was a fun way to combine my interests in photography and science.”

He knows that his upbringing was not typical, but that it is important to get all young students interested in science, technology, engineering and mathematics at an early age.

“In the U.S. we have a shortage of homegrown STEM workers,” says Rykaczewski. “The hope is that, by showing students something neat and engaging that they can participate in, it will encourage them to consider such educational areas in high school and college.”

Howell agrees with Rykaczewski and adds that it is especially important for underrepresented groups to be engaged.

“It is definitely important to get to the kids early, especially girls, because by their middle school years they have already accumulated a variety of stereotypes and societal expectations that discourage them from pursuing STEM careers,” she says.

Howell noted that the activity was a good experience for the female students at Madison Park Middle School in particular.

“One of the really powerful things resulting from this activity is that not only are girls encouraged to participate and shown that science can be interesting, but that they see another woman presenting science to them,” Howell says. “Lack of representative role models in STEM is often cited as a core reason that women and minorities do not feel compelled to pursue STEM fields.” 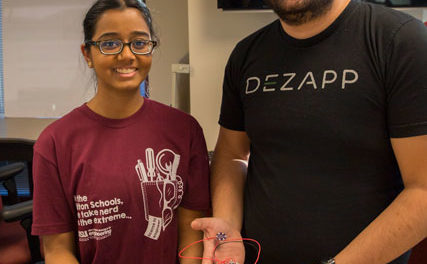 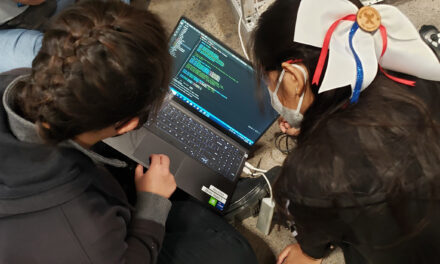 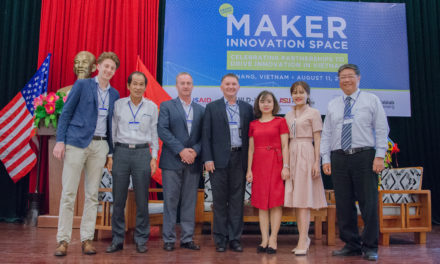 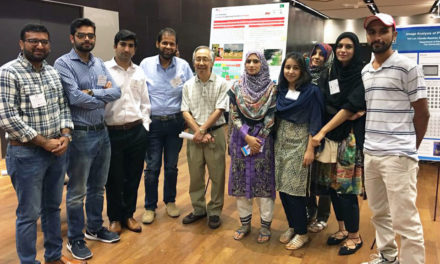