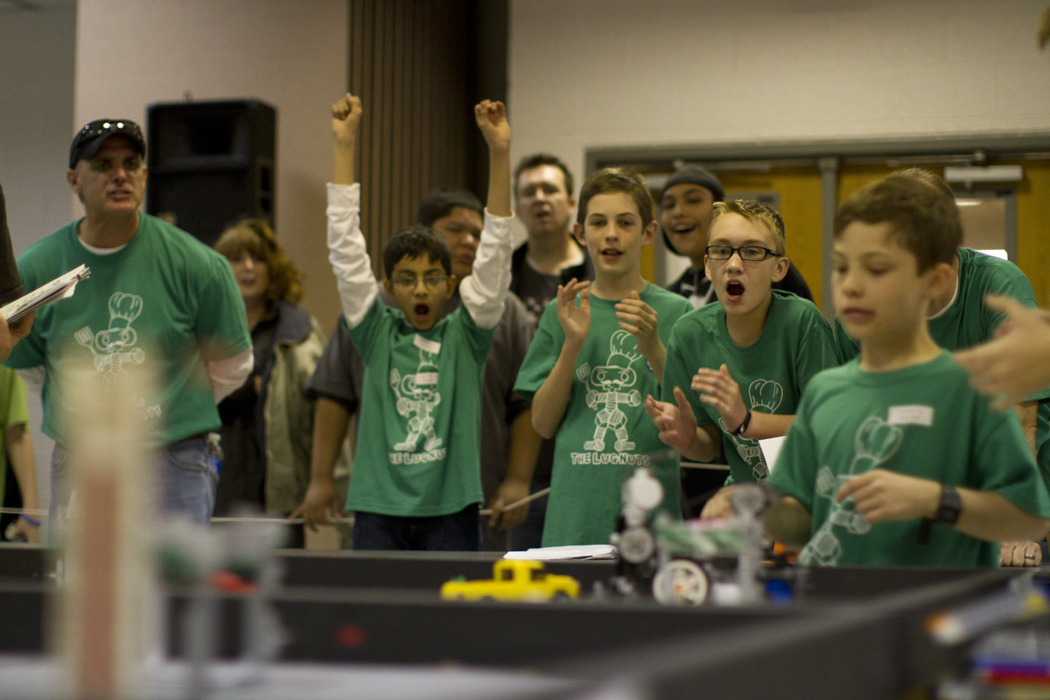 Forty-eight of the top teams of Arizona middle-school students competed in the FIRST LEGO League (FLL) Arizona State Championship Tournament sponsored by the Ira A. Fulton Schools of Engineering.

These Arizona youngsters, ages 9 to 14, were among the record 180,000 children competing in the 2011 FLL Food Factor Challenge.

Teams spent 12 weeks leading up to the tournament, exploring the topic of food safety and examining the possible points of contamination that our food encounters—from exposure to insects and other creatures, to unsterile processing and transportation, unsanitary preparation and storage. They then had to create an innovative solution that prevents or solves a specific problem.

Arizona State University serves as the operational partner for FLL, hosting the qualifying and championship tournament each year. The program has seen tremendous growth with 266 teams competing in the 2011 regional qualifying tournaments—a 30 percent increase over last year. Tournaments are supported by dozens of ASU faculty, staff and student volunteers.

FLL is a partnership between the LEGO® Group and FIRST (For Inspiration and Recognition of Science and Technology), which was founded in 1989 by inventor Dean Kamen to motivate young people to pursue careers in science, technology, and engineering.

Every September, FLL releases a challenge which is based on a real-world scientific topic. Past challenges have been based on topics such as nanotechnology, climate, quality of life for people with disabilities, and transportation.

In addition to the middle-school component, the annual event features Junior FLL competitors, ages 6 to 9, who display LEGO creations and research project posters, and FIRST Tech Challenge participants, grades 9 to 12, who demonstrate advanced robotics in action.

In 2012, the Senior SolutionsSM Challenge will have children explore the topic of aging and how it may affect a person’s ability to maintain his or her lifestyle—solving issues like getting around, keeping in touch, or staying fit. Teams will research obstacles and then suggest ways to improve the quality of life for the seniors affected.

More information on the Arizona FLL program is available at azfll.asu.edu.

Team TOXiC will represent Arizona in the FIRST World Festival in April, 2012. 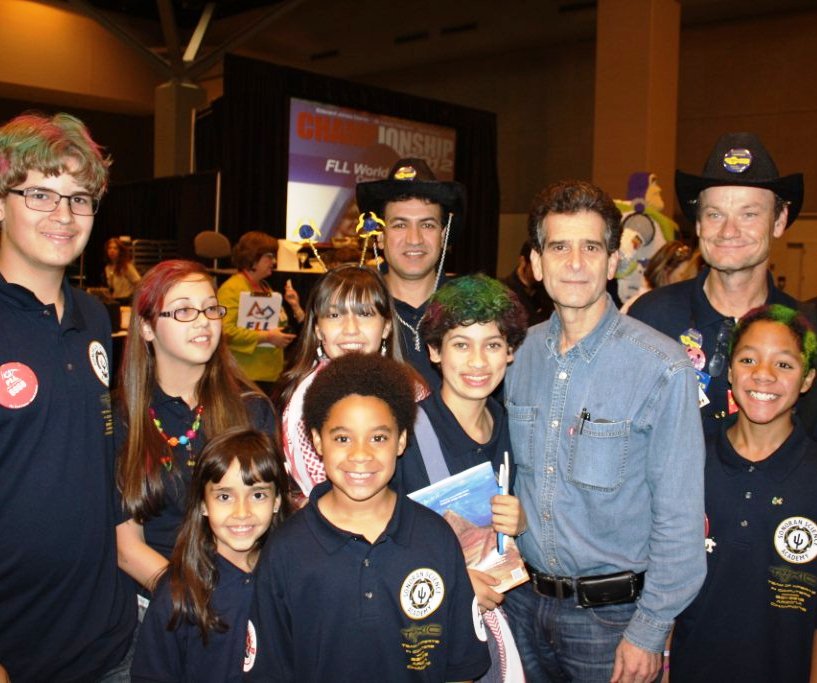 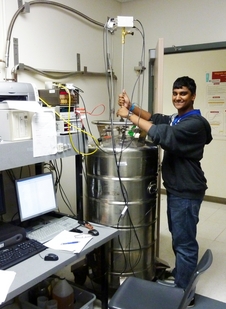 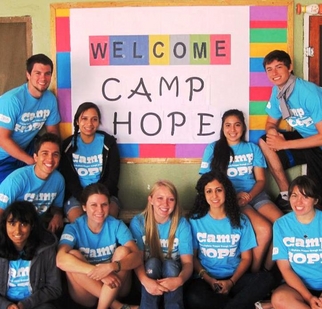