Competing among 80 teams of young students from more than 30 countries, the eight sixth- and seventh-graders of Team TOXIC (Team Of eXperts In Computers) took first place in the research category of the competition in St. Louis April 25-28.

FIRST (For Inspiration and Recognition of Science and Technology) was created by inventor Dean Kamen to spark youngsters’ interest in engineering, technology and science.

ASU’s Ira A. Fulton Schools of Engineering have managed the Arizona FIRST LEGO League program since 2008 and hosted the state championship each year at ASU’s Tempe campus. Last year the program attracted participation from more than 260 teams of middle school students from throughout the state.

Patricia Smith, a K-12 education outreach coordinator for the engineering schools, is the operational partner for the Arizona FLL program. At this year’s World Festival, Smith received a Global Outstanding Volunteer award from the FIRST organization.

For the local, regional and state competitions, students build, design and program autonomous robots using LEGO MINDSTORMS kits, and test their robots through a series of missions with engineering and science themes.

Team TOXIC’s winning research project involved an examination of the potential health impact of the waxes that are applied to fruits and vegetables to preserve them after harvesting.

“To be recognized as a first-place core (research) award winner in the team’s first year of participation at World Festival is a tremendous accomplishment,” Smith says.

In addition, Arizona sent a Jr. FLL team of elementary school students to the World Festival for the first time.

The Robo Buffs from Scottsdale’s Navajo Elementary School made the trip with support from the LEGO Foundation’s Care for Education philanthropic program.

Navajo Elementary’s strong emphasis on education in STEM fields (science, technology, engineering and mathematics) and its use of LEGO Robotics in coursework helped the school earn the grant.

A team of high school students from Carl Hayden High School in Phoenix was one of nine Arizona high school teams to represent the state in St. Louis.

The FIRST Robotics Competition is the high school component of FIRST.  Carl Hayden High School’s Falcon Robotics team won the Chairman’s Award at the World Festival in 2008 and several of its members have gone on to study engineering at ASU.

John Rangel of the Carl Hayden Falcon Robotics team was a Dean’s List award recipient at the World Festival, recognizing his leadership and embodiment of FIRST‘s guiding principles. 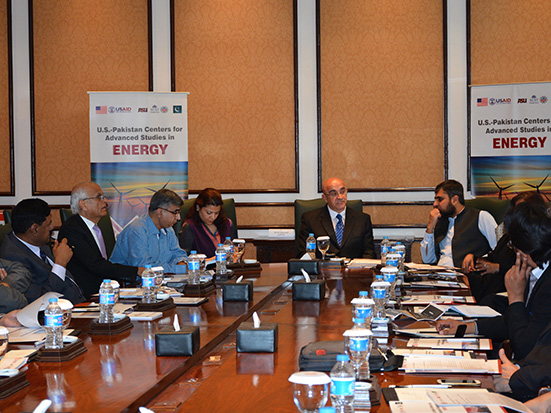 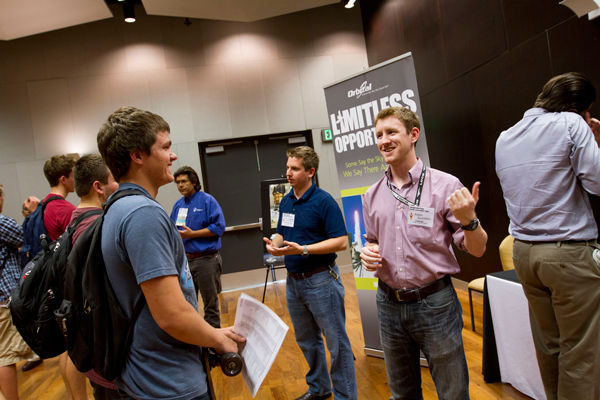 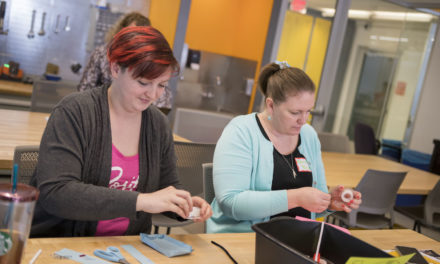 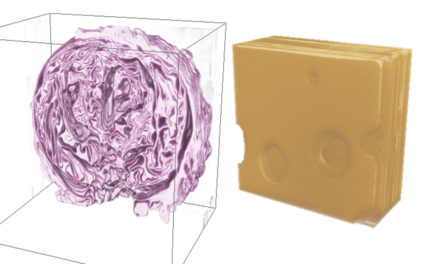