Curiosity about the way a particular tropical frog releases a toxic substance through its skin to protect itself led Arizona State University engineer Konrad Rykaczewski to an idea for a new anti-icing technique for aircraft.

Rykaczewski and three ASU graduate students working with him devised a method that would add a coating to aircraft surfaces that secretes antifreeze to prevent ice formation.

When the outer layer fails, for example because of condensate or frost accumulation, the inner layer releases antifreeze to prevent ice sheet formation. As a result, the bi-layer “skin” can delay freezing rain accumulation 60 times longer than a superhydrophobic coating alone. See video that demonstrates this.

Rykaczewski is an assistant professor of aerospace and mechanical engineering in the School for Engineering of Matter, Transport and Energy, one of ASU’s Ira A. Fulton Schools of Engineering.

Experiments on his new ice-resistance system showed it significantly delayed the time it took ice to form under freezing conditions.

Since publication of a paper on his de-icing method in a research journal, the idea has gained the attention of professional colleagues and news media.

News media are interested in reporting that a new engineering development may eventually help make air travel safer for the many people who must fly in freezing wintry weather.

Source: The Osgood File on the CBS Radio Network 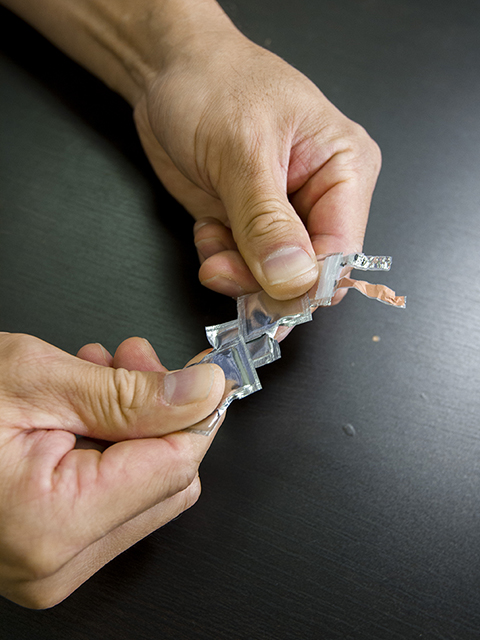 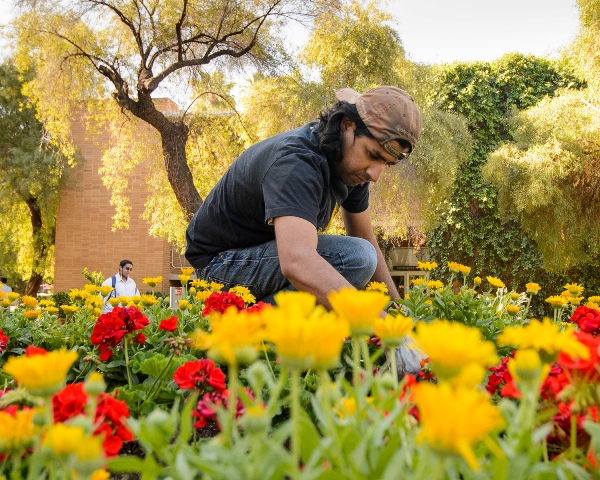 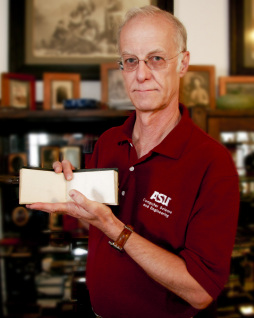 Passion for photographic history on display