ASU engineering alumnus Aaron Peshlakai spoke about “How Innovation Impacts Native Communities,” as part of the American Indian Scholar Circle Series. Peshlakai, who was part of the team that won last year’s Innovation Challenge, is now a graduate student in mechanical engineering. King for a Day

William Aja, a mechanical engineering major, was selected to be the 2011 Homecoming King along with Homecoming Quees, Jennifer Truong. Joe Yu (right), from the Ira A. Fulton Schools of Engineering Gold team, answers a question in one of the early matches of the evening. Photo by Tom Story/ASU

Gold Leaders
Fulton Engineering fielded two teams in the 2011 Academic Bowl with the Gold Team advancing to the final rounds. 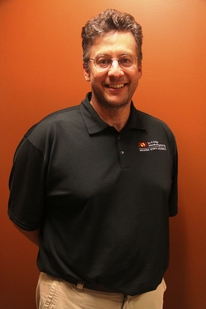 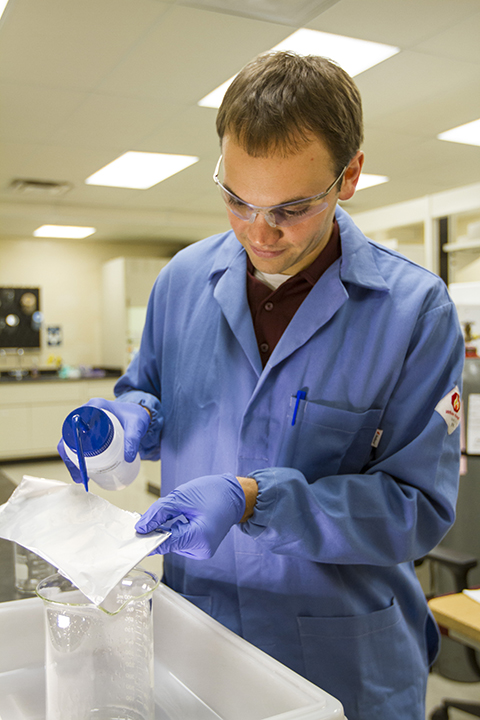