Every December for the past 28 years, the editors of Popular Science have sought out products and technologies poised to change our world. They review thousands of new products and innovations to choose the top 100 in 10 categories. This schematic illustrates the novel nano sheet with three parallel segments created by the researchers, each supporting laser action in one of three elementary colors. The device is capable of lasing in any visible color, completely tunable from red, green to blue, or any color in between. When the total field is collected, a white color emerges.

Winners must represent a significant step forward in their category, and the ones that do are celebrated in the magazine’s Best of What’s New December issue.

This year ASU electrical engineering Professor Cun-Zheng Ning and his research group have been awarded a 2015 Popular Science Best of What’s New Award in the engineering category for their breakthrough in demonstrating the world’s first white laser. Read the ASU Now story here.

The researchers created a novel nanosheet—a thin layer of semiconductor that measures roughly one-fifth of the thickness of human hair in size with a thickness that is roughly one-thousandth of the thickness of human hair—with three parallel segments, each supporting laser action in one of three elementary colors. The device is capable of lasing in any visible color, completely tunable from red, green to blue or any color in between. When the total field is collected, a white color emerges.

The researchers, engineers in ASU’s Ira A. Fulton Schools of Engineering, published their findings in the July issue of the journal Nature Nanotechnology. Ning, in the School of Electrical, Computer and Energy Engineering, authored the paper, “A monolithic white laser,” with his doctoral students Fan Fan, Sunay Turkdogan, Zhicheng Liu and David Shelhammer.

“The Best of What’s New Awards honor the innovations that surprise and amaze us—those that challenge our view of what’s possible in the future,” said Cliff Ransom, editor-in-chief of Popular Science. “The award is Popular Science’s top prize, and the 100 winners—chosen from among thousands of nominees—are each a revolution in their respective fields.”

Popular Science (also known as PopSci) is an award winning monthly magazine carrying popular science content, which refers to articles for the general reader on science and technology subjects. With roots beginning in 1872, PopSci has been translated into over 30 languages, distributed to at least 45 countries, is one of the largest science and technology magazines in the world.

Photo-radar debate: What the studies say 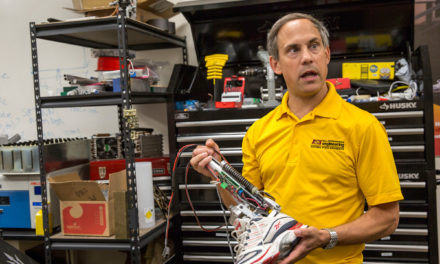 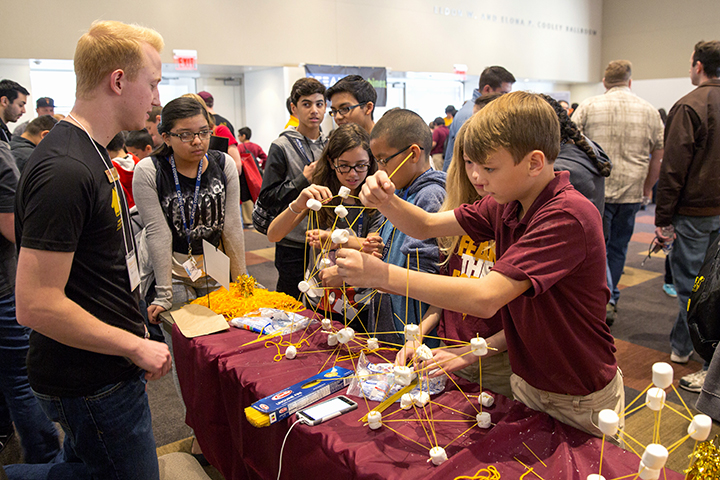