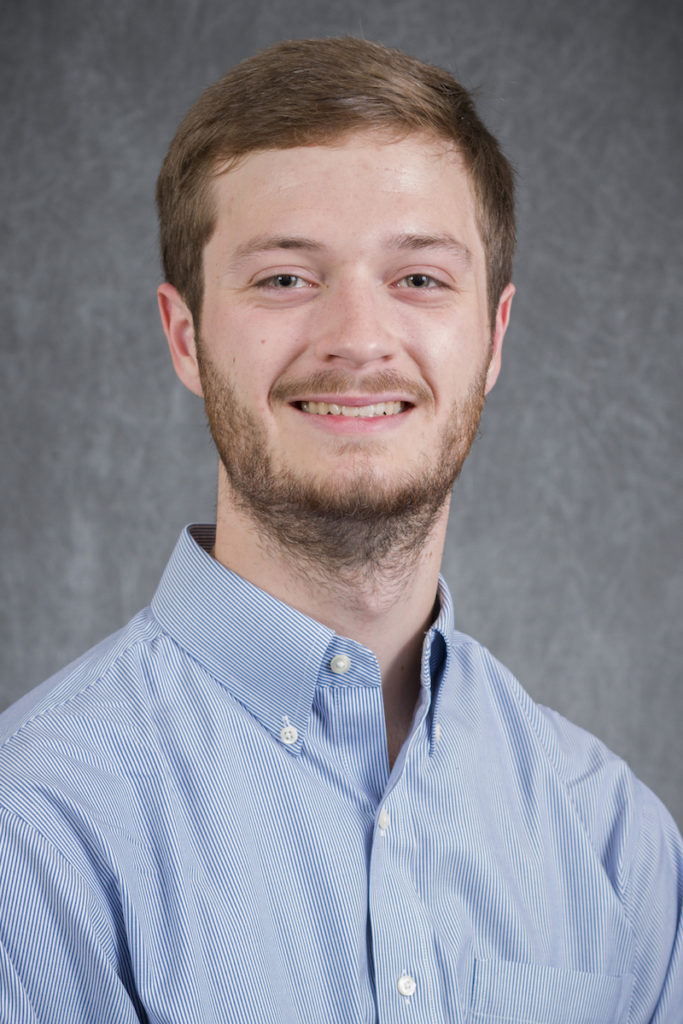 Movie
Ex Machina
Activity
Quidditch, as a member of the Arizona Scorpions
Sports team
Washington Nationals
Geeky possession
A bag of about 60 stuffed “snitches” I give out to seekers (players) when they win important Quidditch games

Philip Mulford’s undergraduate years at Arizona State University turned out to be good ones for the Fulton Ambassadors and for the ASU Sun Devils Quidditch team— two student organizations in which he was heavily involved.

Mulford spent three years as a member of the Fulton Ambassadors — the student branch of the Ira A. Fulton Schools of Engineering recruitment operations. Two of those years he served as logistics director, playing a major role in doubling the organization’s membership to more than 140 students.

During his time in training, coaching and game strategy management positions for the Quidditch squad (a sport based on the fictional game made popular by the “Harry Potter” books and movies), Mulford helped the team qualify for its first-ever trip to the collegiate national championships.

His various Quidditch talents also the earned him assignments as both a referee and a snitch (like a goaltender in hockey) at the U.S. national championships for both college and community teams.

A self-described “space nut,” Mulford’s classroom and research lab performance helped him gain admittance into one of the Fulton Schools 4+1 accelerated graduate degree programs, in which he will pursue a master’s degree in robotics and autonomous systems.

He aspires to eventually work in a national laboratory or similarly advanced research center to focus on developing robotics resilient enough to work in harsh environments, especially on space exploration missions.

Mulford is already planning to earn a doctoral degree, “although likely after I spend some time in industry,” he says.

Eventually, Mulford wants to “mesh the three great passions in my life, engineering, travel and educating people about things I am passionate about.” He envisions a future of “traveling the world and speaking about the interesting engineering solutions I have developed.”

He is hoping some of those developments will be technologies to enable “extraterrestrial resource exploration,” specifically mining valuable materials from mineral-rich asteroids to “allow for human expansion beyond Earth.”

Among the most valuable lessons his college experience has taught him, “Learn to say yes,” Mulford says. Don’t shy away from pursuing research, internships and other opportunities even if you doubt you are ready for the challenge, he advises.

He was “in no way prepared” to do some of the projects and jobs he took on, Mulford says, “but I figured things out along the way” and ultimately benefitted from having taken the risk.