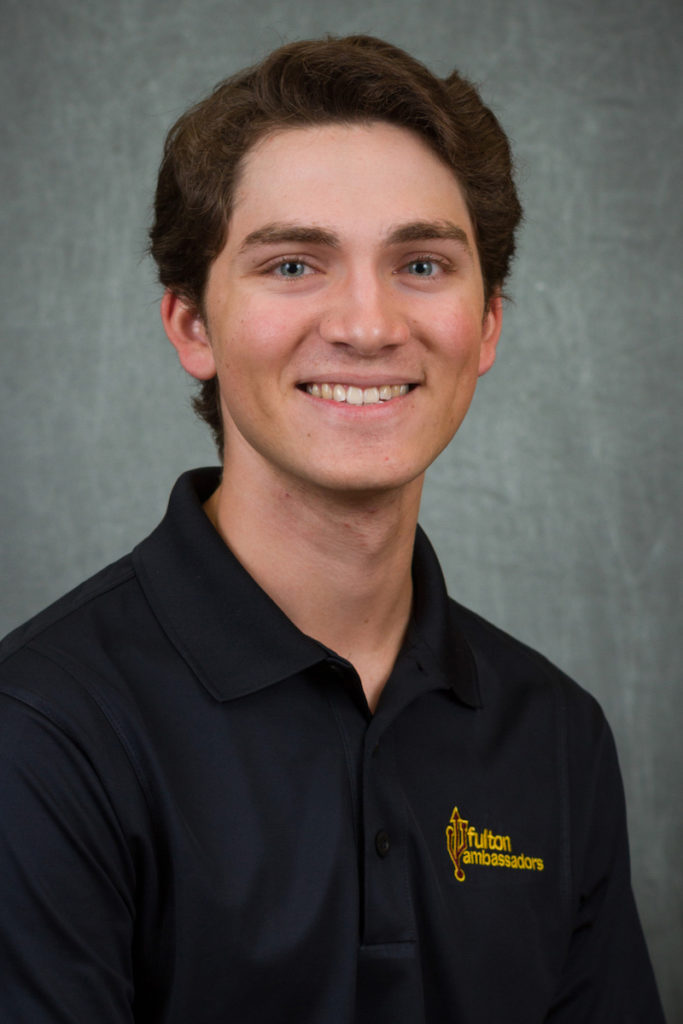 Nicholas Richards has been fascinated with electricity ever since he put together his first circuit in elementary school. Now graduating as a computer systems engineering major, he still marvels at computers.

He knew the Ira A. Fulton Schools of Engineering at Arizona State University would provide him unique engineering opportunities to carve a successful career out of integrating computers into the modern technology we use every day.

Defending his thesis for Barrett, the Honors College, was one of the most exciting memories Richards had at ASU.

“Not only was it the conclusion of an incredible journey into a study on data management in artificial intelligence, but it was an amazing experience celebrating this achievement in front of my committee, family and friends,” he says.

As a student, he helped others discover their passion for engineering as a Fulton Ambassador. As a member of the executive board, Richards led Shadow Day outreach events where high schoolers were invited to visit with undergraduate students during on-campus classes of their chosen major.

He helped his peers be successful as an undergraduate teaching assistant in the CSE/EEE 120: Digital Design Fundamentals and FSE 100: Intro to Engineering courses.

Outside the classroom, Richards worked on the Sun Devil Space Grant Robotics team.

“The mission of this student org was to build a robot that traverses underwater and calculates distances between various objects while simultaneously dodging the one sending out a ‘toxic’ signal,” he explains.

Richards earned a number of scholarships during his four years as an ASU student: the New American University Provost’s Scholarship, Marilyn and James A. Schmidlin Scholarship, and the Mr. and Mrs. Manuel Mora Four Point Compass Rose Scholarship among others.

Outside of engineering, Richards knew he wanted to pursue band at a collegiate level since joining the Corona del Sol High School marching band. As a clarinet player in the Sun Devil Marching Band and Basketball Band, he played at various Sun Devil athletics events between fall 2015 and spring 2018, most notably the 2016 Cactus Bowl and 2017 Sun Bowl football games.

After graduation, Richards will complete a 4+1 accelerated master’s degree in computer engineering with a concentration in computer systems.

“I don’t have my full-time job lined up quite yet,” he says, “but I know it will involve working closely with microprocessors and microcontrollers by validating, verifying and hopefully designing the hardware architecture in the computers of tomorrow.”