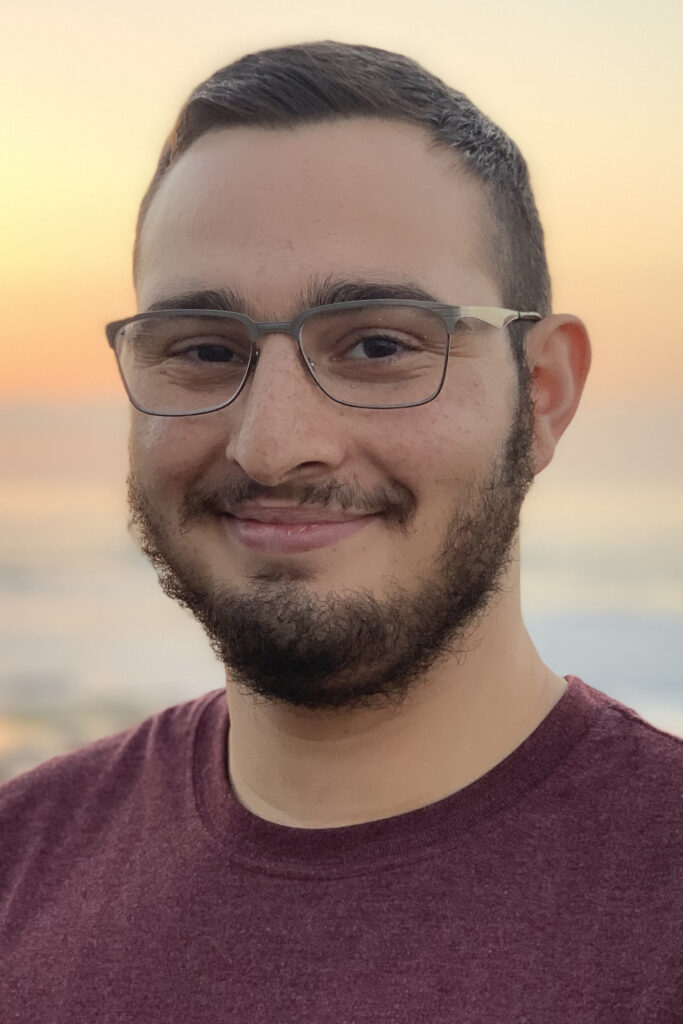 Momen Abdelkarim says he was captivated by computer science when he discovered the tremendous depth and breadth of the field. He also has been very motivated by how his major will enable him to make a positive impact in the world.

For example, among Abdelkarim’s achievements while a student in the Ira A. Fulton Schools of Engineering, he is particularly proud of founding a chapter of the PCs for Refugees organization at Arizona State University.

“It happened at a time when I was disillusioned with my major. There was so much news about how technology was stripping people of their right to privacy, eroding our democracy or even catalyzing human rights atrocities,” he says. “All of that negativity pushed me to ‘be the change’ I wanted to see in the industry. And we have been doing just that. We have helped repair, refurbish and set up donated computers for more than 2,000 refugees across the state of Arizona.”

Abdelkarim says faculty support was crucial to his success at ASU. He says Phillip Miller, senior lecturer in the Fulton Schools, was instrumental to his growth as a student.

“Our first interaction was in FSE 100: Introduction to Engineering during my first semester at ASU,” Abdelkarim says. “He placed a heavy emphasis on critical thinking and creativity during that course. He impressed upon me the importance of knowing how to solve problems, as opposed to just knowing the answers.”

Following graduation, Abdelkarim is moving to Seattle to start a new role at Amazon. Further into his career, he says he plans to look for opportunities to advance the application of technology in the health care field.

“I would like to help develop tools that increase the accuracy and speed of medical diagnoses,” he says. “For example, I’d love to develop a smart, non-invasive blood glucose monitor for diabetes patients.”

Abdelkarim says he is deeply inspired by the vast range of opportunities to leverage engineering for the common good. He believes this means addressing challenges are no longer a question of “can we” but “will we.”