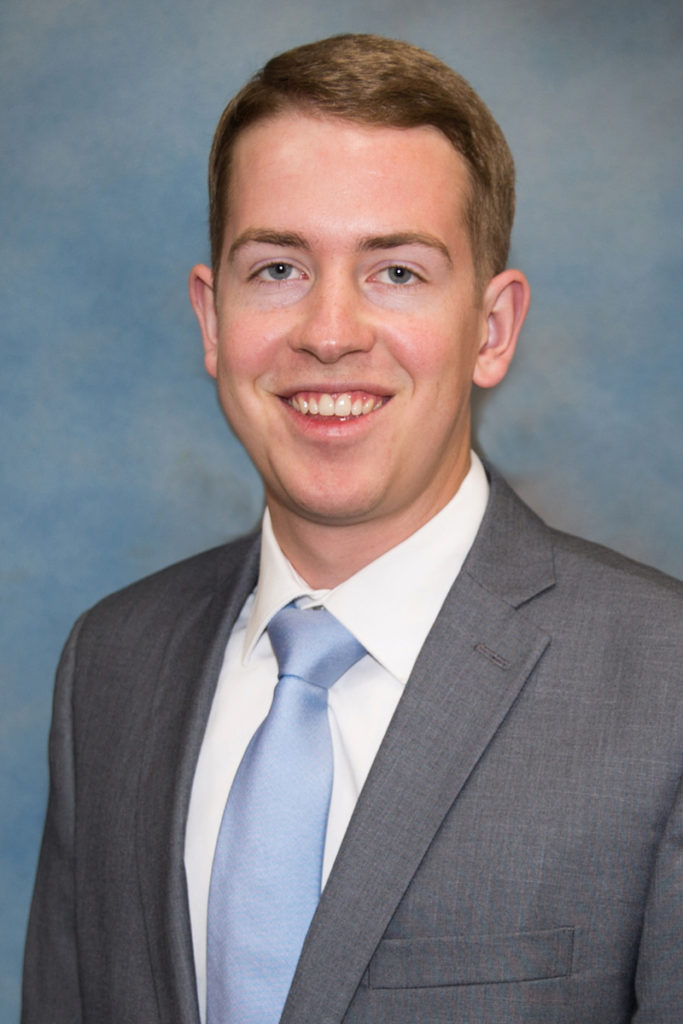 Darren Smith wasn’t always convinced he’d become an engineer. His father and brother are both radio frequency engineers, so the family influence to join the field was strong. Yet Smith had always wanted to become a pilot, so his first inclination was to explore a career of flying.

However, when faced with the reality of steep flight school costs, Smith searched for a middle ground. He decided to enroll at Arizona State University as an aeronautical engineering major intending to find a way to integrate flying into his studies.

“I quickly realized aeronautical engineering would not lead me anywhere near piloting,” Smith says, “and that’s when I began to question whether it was a wise thing to pursue.”

Midway through his first semester, Smith changed his major to electrical engineering and hasn’t looked back. Finding his classes both challenging and enjoyable, the New American University Presidential Scholar committed himself to excelling in his new major and made the dean’s list every semester.

His senior year, Smith was initiated in the honors society, Eta Kappa Nu, which allowed him to volunteer across the ASU community and participate in events like ASU Homecoming. He also found time to help put on the Fulton Schools Career Fair as well as participate in — and win — a hack-a-thon.

In addition to working hard in his classes, Smith made it a point to engage with his professors beyond the classroom by visiting their office hours and forming relationships with them. For Smith, one professor stood about above the rest — David Allee, a professor in the School of Electrical, Computer and Energy Engineering.

“Dr. Allee really opened my eyes to applying what I was learning in school to industry-related topics. He constantly brought out examples of interview questions or industry problems related to his lecture content,” says Smith. “It really helped me to realize in what ways my knowledge could be applied to more than just closed-ended problems.”

Smith was particularly impressed by Allee’s willingness to meet with students and discuss topics beyond class assignments and labs. Smith is very grateful for the time Allee spent reviewing his résumé and providing guidance about career possibilities in the vast world of technical and non-technical opportunities available in electrical engineering.

Allee’s influence likely played a large role in Smith landing multiple job options for the summer. In keeping with the family line of work, Smith will move into a radio frequency internship with one of three companies — Allegro Microsystems in Massachusetts, General Dynamics Mission Systems in Scottsdale (where Smith currently works), or Aviation and Communication Surveillance Systems, a branch of L3 Technologies. Notably, Smith has been part of the ACSS Scholarship program for the past two academic years.

Smith will begin a Master of Science in engineering in electronic and mixed-signal circuit design in the fall as part of ASU’s 4+1 program.

Though job opportunities abound, a rewarding future means more than having a fulfilling, lucrative career for Smith — it’s about family. He hopes to model his future family after the example of stability set by his own parents.

“As God allows, I would like to have a stable job just out of my master’s degree in the summer of 2020, and within a few years be financially able to begin a family and raise children to the best of my abilities,” he says.