Paul C. Johnson, dean of the Ira A. Fulton Schools of Engineering at Arizona State University, has been named as the 17th president of the Colorado School of Mines. Located in Golden, Colorado, the School of Mines is a highly selective public research university recognized for its education and research programs focused on stewardship of the earth and its resources, addressing society’s energy challenges, and fostering environmentally sound and sustainable solutions.

“During his years at the helm of the Fulton schools, Paul demonstrated the creativity, insight and global perspective, not just to accomplish the schools’ mission, but to accelerate and expand it, meeting the demands of the future,” said ASU Provost Robert E. Page Jr. “The leaders at the School of Mines made a smart choice, and Paul will be missed.”

Jim Spaanstra, chair of the School of Mines board of trustees, said, “Paul Johnson brings a distinguished track record of teaching, research, public service and leadership. Throughout the search process it was clear that he understood Mines, its rich history, unique role and mission, and opportunities for enhancing its global distinction. We are confident the university will be in great hands to guide it as we seek to achieve our strategic aspirations.”

Under Johnson’s leadership the Fulton Schools established the “Fulton Difference,” which promotes learning beyond traditional coursework, nurtures entrepreneurs, and relies on a strong peer-mentoring culture. The result has been improved student retention and graduation and increased enrollment from about 7,000 to 17,000 students. The Fulton Schools is now one of the nation’s largest engineering schools and is nationally recognized for its innovations in engineering education and delivery and the ability to tackle complex challenges that require multidisciplinary and multi-investigator teams.

“It is an honor to be selected president of the Colorado School of Mines. I’m excited to have this opportunity and look forward to working with the Mines faculty, staff and students to create a student experience and environment for innovation that is unique to Mines, and to achieve its aspiration of being the nation’s premier engineering and applied science university,” Johnson said.

Johnson became dean of Fulton Engineering in January 2011 after serving as executive dean for five years. He has earned praise for his wisdom, vision and drive as he has helped to elevate the national stature of ASU’s engineering programs.

In addition to growing excellence in the student body and faculty, Johnson has helped lead major infrastructure initiatives, including eSpace, innovative hands-on learning spaces for students, the Interdisciplinary Science and Technology Building 4 (ISTB4), and College Avenue Commons, the new home for the Del E. Webb School of Construction. Johnson also has managed the integration of the Polytechnic School into the Fulton Schools of Engineering.

Consistent with ASU’s efforts in use-inspired research, Fulton Engineering has put a greater emphasis on the connection between research and commercialization, with invention disclosures and patents tripling and start-ups doubling.

Under Johnson’s leadership, and a testament to its growth as a research powerhouse, Fulton Engineering was awarded leadership of the ASU’s first-ever National Science Foundation-Department of Energy-funded engineering research center, Quantum Energy and Sustainable Solar Technologies (QESST), an international consortium on solar energy advances. In 2014 the Fulton Schools attracted $96 million in research grants and more than 1,000 students were engaged in research and development projects.

Johnson has been a member of the faculty at ASU since 1994, where he also served as ASU’s associate vice president for research and the Fulton Schools’ associate dean for research. Before joining ASU he was a senior research engineer at the Shell Oil/Shell Chemical Westhollow Technology Center.

Johnson is internationally recognized for his expertise in soil and groundwater remediation and risk assessment. Teaching, though, remains his passion. He has received numerous outstanding educator awards and was twice selected the top teacher in the Fulton Schools. Colorado School of Mines’ emphasis on both teaching and research was a key attraction for him.

“Every institution that I have chosen to be a part of has emphasized the importance of both teaching and research,” Johnson said. “I have taught almost every semester during my 21 years as a university faculty member and administrator and will continue that at Mines.”

Johnson is the co-author of 12 U.S. patents and has received awards recognizing the impact of his research and contributions to the groundwater profession, including the National Ground Water Association’s Keith E. Anderson Award (2010) and the Lifetime Award in Remediation sponsored by Brown and Caldwell (2014). His research group has received Project of the Year Awards from both the Environmental Security Technology Certification and Strategic Environmental Research and Development Programs, which are given by the U.S. Department of Defense in partnership with the Environmental Protection Agency. 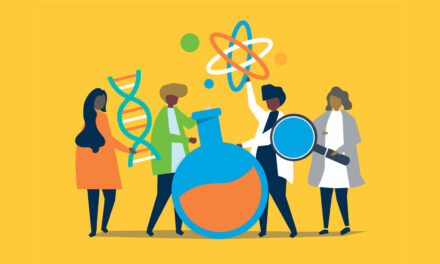 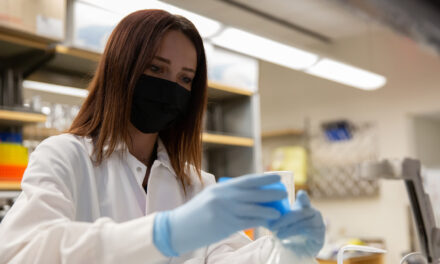 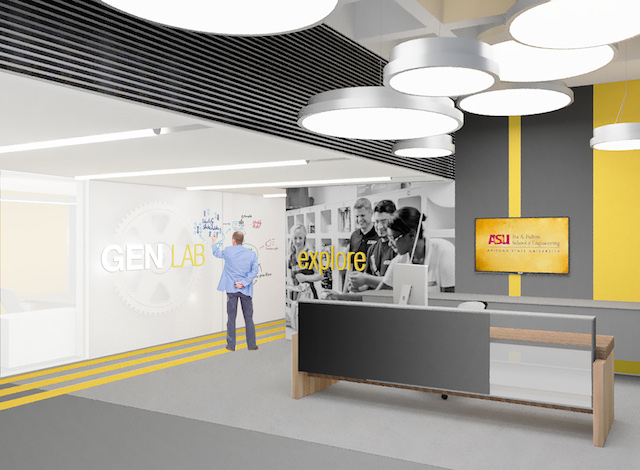 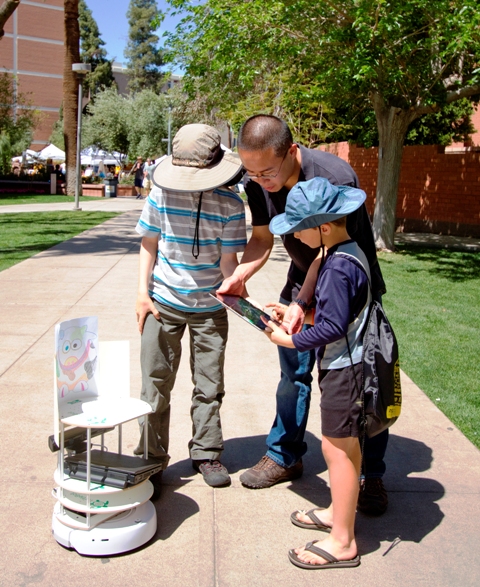