Life is a game, as the saying goes, but it might also be said that today gaming is life. Especially considering the growing creative reach of computer gaming.

Science, engineering and artistic skills have for years been put to the task of developing computer video games primarily for entertainment value. Today game designers are rapidly branching out to apply the technology and techniques of gaming to myriad facets of life.

“Look for computer games to be employed in ever more sophisticated fashion as tools to aid education, business, finance, law and even medicine,” said Ashish Amresh, a lecturer in the School of Computing, Informatics, and Decision Systems Engineering, one of the Ira A. Fulton Schools of Engineering at Arizona State University.

Amresh developed the program after teaching an introductory gaming course that attracted interest from large numbers of ASU students. His goal from the start has been to teach gaming skills that will be relevant to more than computer science students.

“Gaming is becoming pervasive in our lives,” he said, “and by acquiring gaming skills students can enhance their education in a way that they can apply to their major or any career they want to pursue.”

He has worked to recruit students majoring in the social sciences, business, art, biology, history, nursing, languages and other areas. About 60 percent of students taking the program’s courses are majoring in fields outside of computer science and engineering.

One group of students is collaborating with ASU Sandra Day O’Connor College of Law professor Marjorie Kornhauser on the Tax Literacy Project. It will include a website that educates users about the tax system by using online games and videos.

“I’m focusing on designing the site for young adults, people who are starting their first jobs and who haven’t really paid taxes before, but it could apply to anyone,” Kornhauser said.

In their class work and informal gaming clubs, students are designing computer games that tackle an array of real-life societal challenges.

In a game called Ninja Guardian, the title character must protect the world from “an evil Samurai warlord bent on destroying Earth’s natural beauty.”

The game conveys a message about the potentially disastrous consequences of neglecting to protect the natural environment, and to suggest ways to promote environmental sustainability.

Among the game’s chief creators are brothers James and Daniel Garvey, who also formed a club to develop games with the aim of earning money and prizes in regional and national game design competitions.

The Garvey brothers have worked with ASU professors on Project SURGE an interactive computer game designed to teach physics to middle school students.

Through their involvement in the gaming program, they also got an opportunity to review and test new games designed by a major game development company.

Such experience looks good on resumes for students trying to begin their careers, James Garvey said.

Students Travis Sein and Ryan Scott developed a game titled Awesome Town that challenges players to devise workable solutions for the task of building infrastructure for a viable colony for humans on another planet.

The game earned them entry into the final round of the Imagine Cup, a national computer gaming competition sponsored by the Microsoft corporation.

Other students participated in an international competition with a game they developed called World Wide Words,  designed to help children in developing nations learn spelling. It allows youngsters to battle by spelling more and more complicated words.

In the Gaming Capstone course, in which final projects are done to complete the certificate program, students working in teams have developed games that can assist stroke victims’ rehabilitation routines, enhance physical therapy regimens and teach people how to be more energy efficient.

“Games are a perfect medium for students to be entrepreneurs,” Amresh said. “With skills they learn in class, they can create real games for a target audience and learn about the process of taking an idea into the marketplace.”

The market for gaming skills is a promising one. The computer game industry already rivals the movie industry throughout the world, Amresh said.

“Twenty years ago, gaming skills were niche-market skills'” he said. “Today, there is hardly an industry in which these skills are not being applied.”

The 18-credit gaming certificate program allows students to focus studies on preparing to enter the business side of gaming, or to concentrate on computer programming skills involved in gaming development, or gear their training for using gaming in teaching professions.

James Garvey, who completed the gaming certificate program on the way to earning his bachelor’s degree in computer science in spring 2010, said the program prepared him to work in a competitive industry environment.

Creating computer games, he said, “challenges you to deal with problems in a hands-on way. You see why it can take 30 people a few years to take a game from an idea to a real product.”

Training in graphic design and computer programming, and working with the “some cool technology,” was important, Garvey said.

But the most valuable lessons were about how to lead a team and mesh the various talents of team members in pursuit of a goal. Creating something original starts with “people are who are willing to put in hard work,” he said. 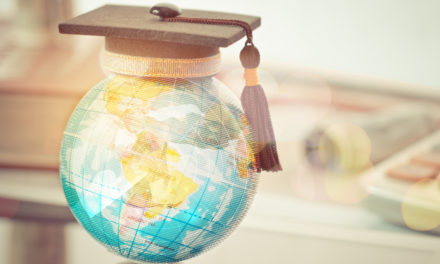 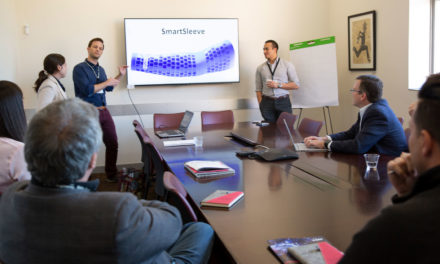 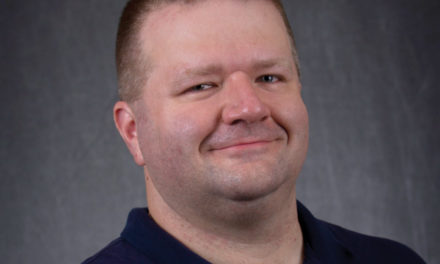 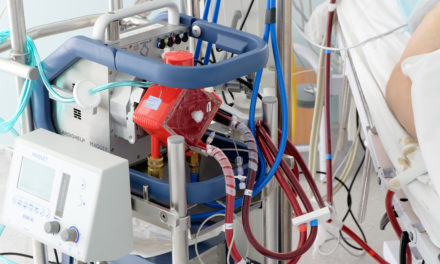