Hundreds of researchers, clinicians and industry reps gather at ASU to discuss advancements in growing field. 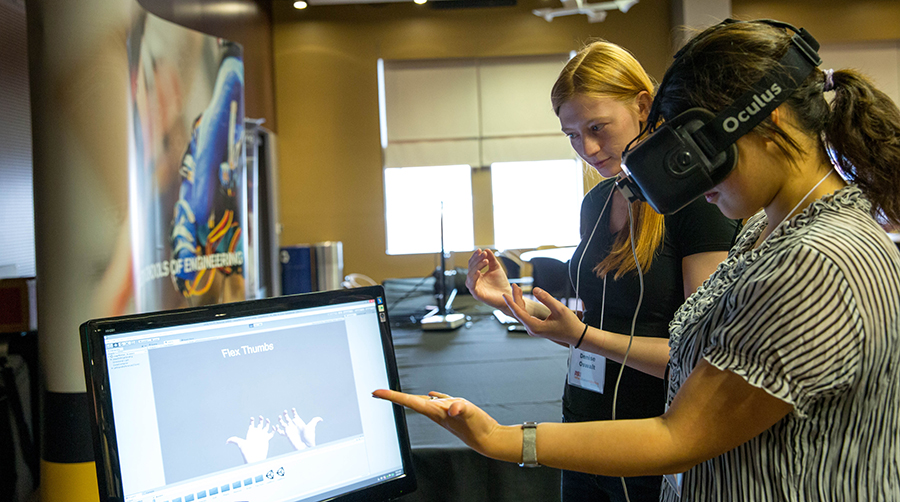 For many seniors and stroke victims, a trip to Disneyland with the little ones is physically out of reach. But Thomas Sugar, an ASU mechanical engineer who specializes in wearable technology, predicts that in the next five years, older people and others with mobility problems will be able to rent robotic exoskeletons that make dream vacations — as well as mundane tasks — a possibility.

“We’re on the cusp of making these technologies available and affordable for the general public,” Sugar said Tuesday. His ASU spin-out company, SpringActive Inc., aims to have a robotic prosthetic ankle in production for the general population within the next year.

Sugar and more than 300 other rehab robotics researchers, clinicians and industry leaders gathered this week at ASU for the fifth annual Rehabilitation Robotics Conference. 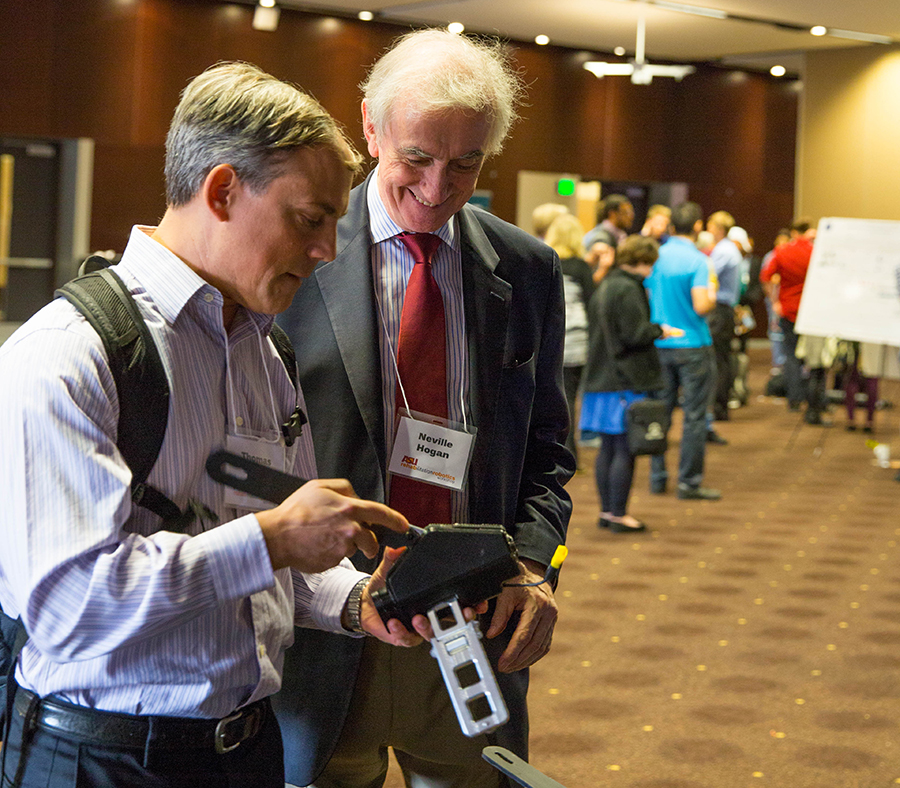 At the fifth annual Rehabilitative Robotics conference, researchers discussed advances in the field. Thomas Sugar (left), an ASU mechanical engineer, predicts that in the next five years the public will have access to wearable robotics. Neville Hogan, meanwhile, predicts widespread clinical acceptance in the near future. Photographer: Jessica Hochreiter/ASU

There has been increased interest in the rehab robotics — driven by an aging population dealing with the aftermath of debilitating health problems — based on the promise of restored physical movement and control. Most rehab robotic therapies originated to help military veterans, but the next generation will seek to serve the general public.

The field covers a range of assistive therapies and devices, including exoskeletons that support walking and lifting, treadmill-like robots that help stroke survivors use their arms and legs, and prosthetics that allow users to sense space and dimension.

“The conference provides our junior investigators with an unprecedented opportunity to hear about three decades of research from the people who created the field,” said Marco Santello, a neurophysiologist and director of the School of Biological Health Sciences. “We have collected research on neuroplasticity, locomotion dynamics and a myriad of other body-machine interfaces. The next phase will bring a new generation of rehabilitative technologies.”

Widespread clinical acceptance of rehabilitation robotics is the most significant change we’ll see in the next decade, said Neville Hogan, a mechanical engineering professor at the Massachusetts Institute of Technology, who spoke at the conference.

Tech-savvy therapists recognize the value of assistive robotics and see the standardized data collection they afford as a major benefit, Hogan said.

“It’s far less subjective than the clipboard methods of the past, and enhances our ability to tailor therapy to individual patients,” he said.

Dario Farina, chair of neurorehabilitation engineering at the Imperial College of London’s Department of Bioengineering, also presented at the workshop.

His research has enabled the simultaneous processing of hundreds of motor neurons — the signals the brain sends to muscles — without invasive procedures.  The breakthrough has challenged classic views on the neural activity that drives steadiness in the performance of precise tasks and is expected to result in prosthetic devices that give patients unprecedented levels of fine motor control.

“In the near future, it will be possible to fully decode the neural information sent from the spinal cord and build man-machine interfaces for the natural and dexterous control of bionic limbs,” Farina said, explaining that patients will be able to control prosthetic devices with the same, automatic mental commands used to control their natural hands.

“In the next five years,” he said, “we’ll be able to adjust robotics to be patient specific.” 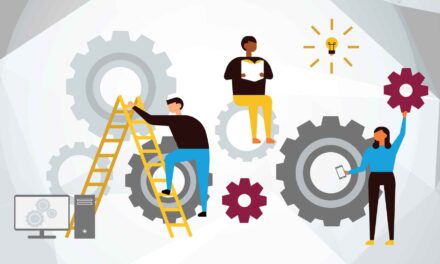 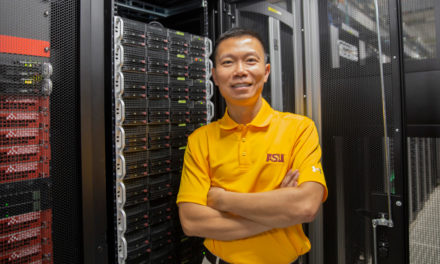 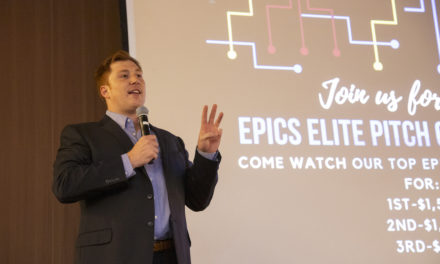 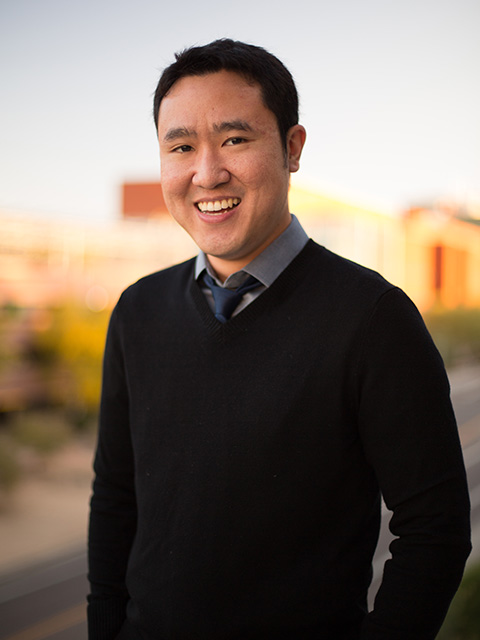