Consumers are well aware of several recent security breaches regarding the credit and debit cards they use on a daily basis: Target, Home Depot, Neiman Marcus, and more.

Gail-Joon Ahn, an Arizona State University engineering professor, is working on tools that will make transactions more secure and allow individuals to control the privacy of their information. In 2014, he was issued five new patents for that technology, and eight more patents are pending related to secure mobile payment.

Ahn is a Fulton Entrepreneurial Professor in the School of Computing, Informatics and Decision Systems Engineering, one of the Ira A. Fulton Schools of Engineering.

“You’ve given that information to the bank, but once disclosed, you don’t know how it’s being used or have any ability to control it.”

The individual also would be able to set privacy parameters on their cards, say allowing one-time use only, or no release of specific types of information, like their address.

“ID theft is the biggest problem retailers have,” Ahn said. “Studies show they are losing $3 billion per year in ID theft. And the loss to their reputations is priceless.”

Through Ahn’s technology, the retailer wouldn’t have any of the information, reducing the potential for it being stolen.

“We’re used to the way we’ve done it in the past,” Ahn said. “For example, my son rents a musical instrument, and we’re charged for it each month. The company keeps my charge card on file and reuses it each month.

“I trust them. That’s the normal practice, and it’s convenient for them and for me.”

We’re even using credit cards in parking meters, and when those meters are upgraded and the old ones sold, our information goes with them, Ahn said.

Because of security issues, we should be using new payment technology, Ahn said.

You go to Starbucks and order coffee. You give them your order and their invoice would be routed to your bank, which ships the payment to Starbucks. Starbucks would never have the number of your credit card.

Ahn said his team currently is testing a demo of the technology. Their competitors: Apple Pay and Google Wallet.

“People realize how important it is to protect their identity and information,” Ahn said. 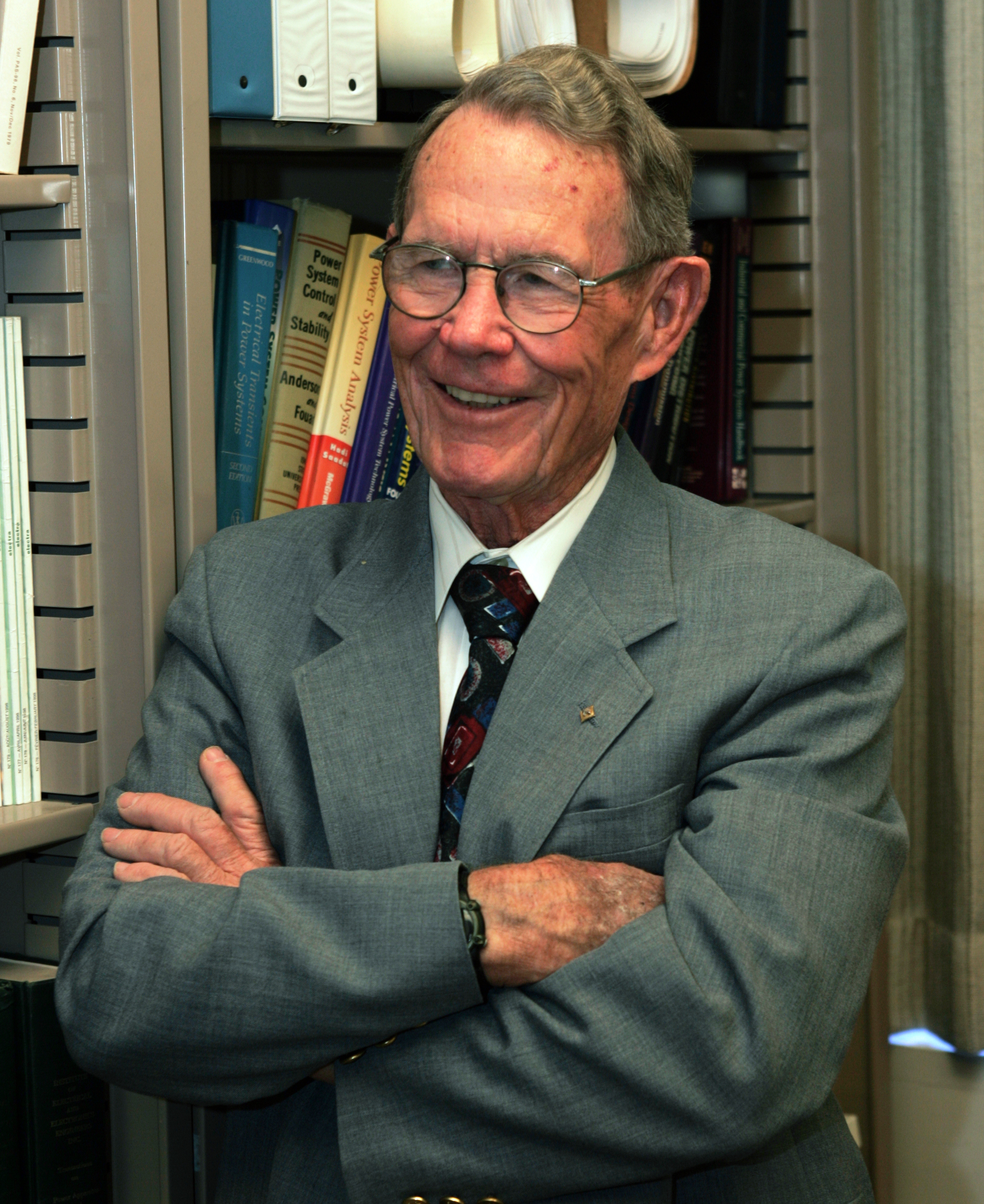 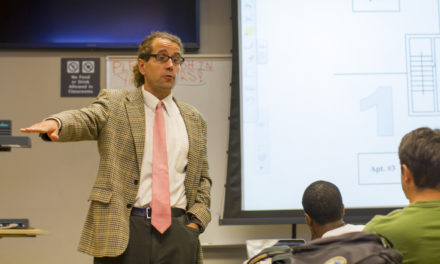 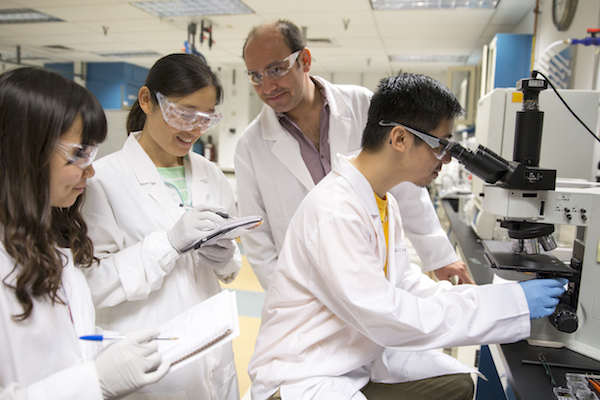 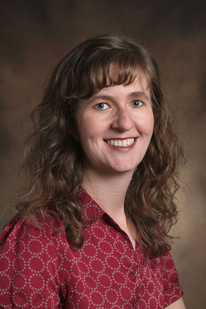