Professor LeRoy Eyring’s contributions to science education and research at ASU will be honored March 23, 2007 in a ceremony to mark the naming of the LeRoy Eyring Center for Solid State Science (CSSS).

Eyring, who died in 2005 at age 85, is credited for earning the university recognition as home to one of the top chemistry departments in the country, and for work that paved the way for establishment of CSSS.

The center is now part of ASU’s new School of Materials, which is jointly administered by the College of Liberal Arts and Sciences and the Ira A. Fulton School of Engineering. Professor Nate Newman is director of CSSS, which pursues research in solid-state physics and chemistry, earth and planetary sciences and development of new materials.

The event from 9 a.m. to 5 p.m. at the Tempe Mission Palms hotel will feature presentations by several internationally known experts in those fields. Their talks will focus on areas of scientific progress in which Eyring played a significant role before and during his nearly three decades at ASU.

“LeRoy Eyring’s work and his vision were critical factors in bringing ASU to the status of a major research university,” Newman says. “He was a world-renowned researcher, a pioneer in interdisciplinary research and a team player who made extremely important contributions to ASU, particularly in recruiting top scientists to join the faculty.”

Naming this center for Eyring “honors his leadership and his research, and brings a high level of distinction to both the School of Materials and ASU,” Newman says.

Eyring, considered one of the preeminent solid-state chemists in the United States and recognized as a leading authority on rare earth oxides, was one of the most successful ASU researchers in generating grant funding.

“When he arrived at ASU in 1961, this was a new and emerging area of science in which few universities had demonstrated an interest,” says Mort Munk, a former ASU chemistry department chair and now a research professor. “He realized its coming importance and wisely decided to capitalize on his early lead in the field.”

“The centerpiece of his vision was the establishment of an interdisciplinary center of solid state science that would bring chemistry, physics, geology and engineering faculty together. LeRoy was the inspiration behind this endeavor and he did the heavy lifting to make it a reality,” he says. “It was his leadership and attention to details that created a vibrant, productive, internationally recognized center of lasting value to ASU.”

Eyring chaired the chemistry department from 1961 to 1969 as it rose to national prominence. He was the founding director of CSSS, leading it from 1974 to 1976. He published books and more than 150 articles on topics in his field and mentored students who went on to teach at top educational institutions and work at major industrial laboratories.

He was named an ASU Regents’ Professor, one of the university’s highest faculty honors, in 1988. He retired the following year but continued to do research with support of the National Science Foundation.

Eyring is survived by his wife, LaReal, four children and four grandchildren. Family members are expected to attend today’s event. 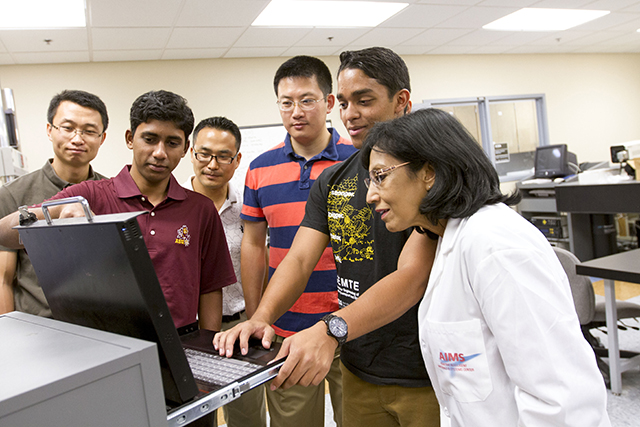 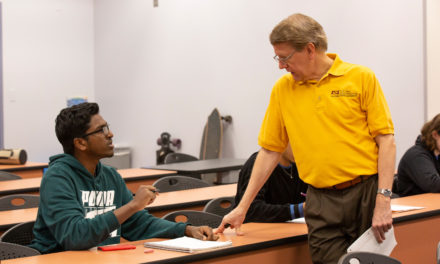 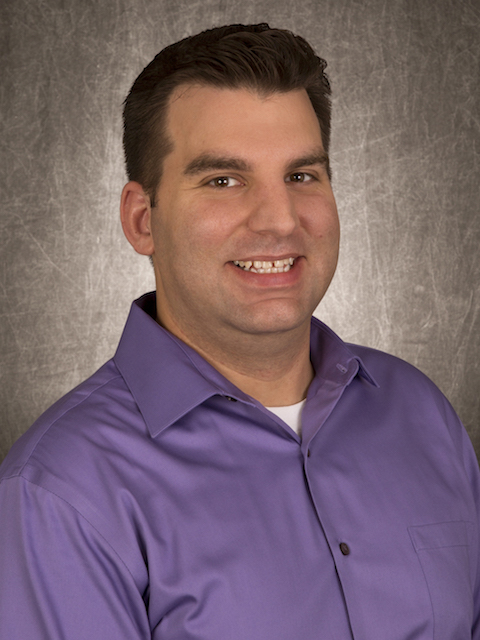 Ants marching to a better future for human sustainability