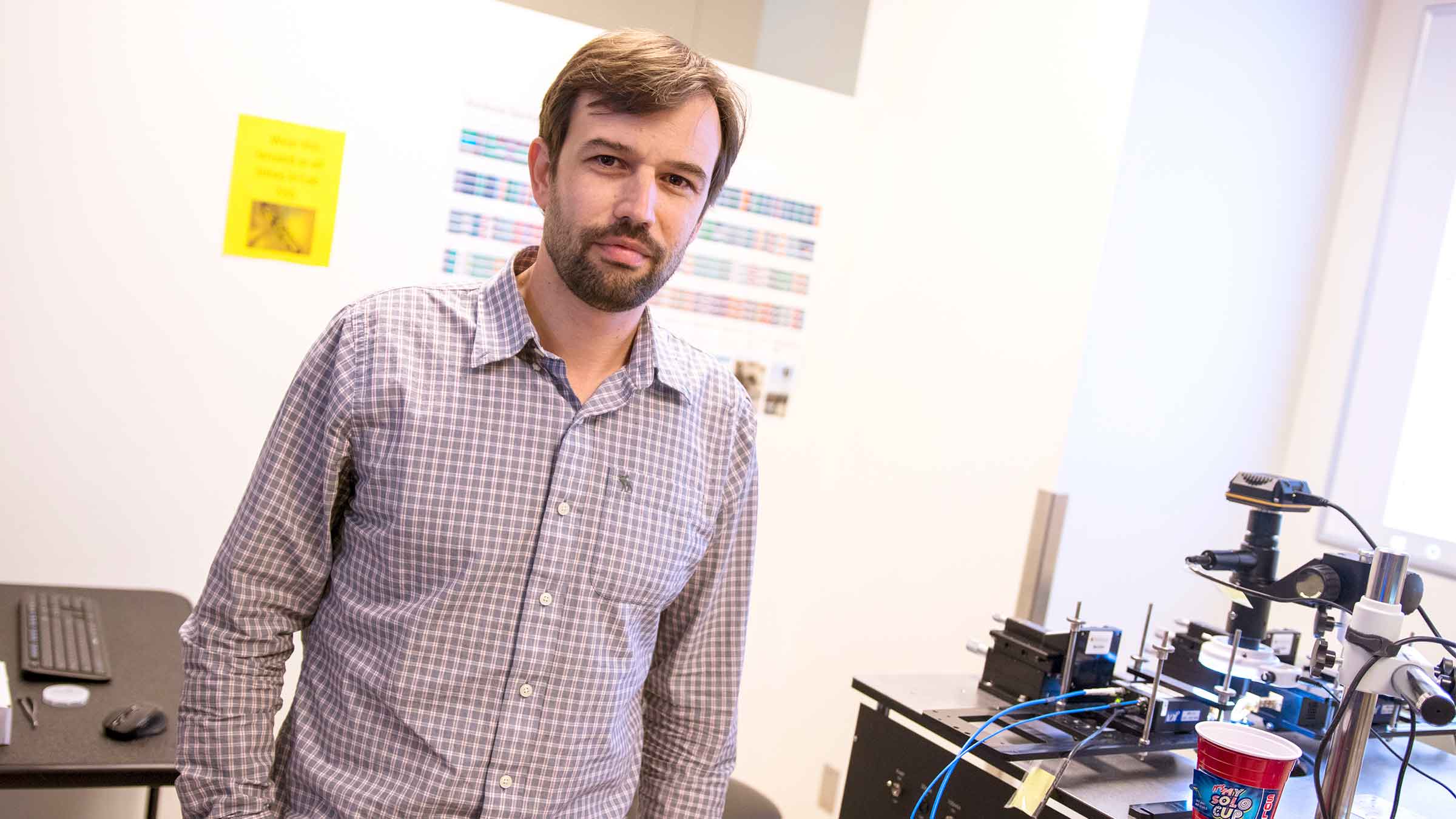 Above: Assistant Professor George Trichopoulos is one of 10 Ira A. Fulton Schools of Engineering faculty members to receive an National Science Foundation CAREER Award for 2018 to 2019. He is pursuing advances in terahertz wave-emitting technology to develop the next generation of terahertz cameras for more effective indirect imaging of objects.

Superman’s microscopic, telescopic, infrared and X-ray vision are among the astounding abilities of this most superpowered of comic book and movie heroes.

If writers of today’s comics and films want to expand Superman’s powers of sight further beyond mere human capabilities, they could give him eyes that emit an extremely fast-moving kind of electromagnetic wave called terahertz.

George Trichopoulos wants to improve on technology that emits those same waves to enhance our powers of perception by better enabling us to see images of things that are out of our direct line of sight.

Most building surfaces such as walls and doors behave like mirrors in the terahertz spectrum. This means that when a terahertz ray hits a wall, it bounces off in the opposite direction in a way similar to what a mirror does to visible light.

Trichopoulos plans to implement novel algorithms and devise new terahertz cameras that will take advantage of the reflective properties of the surrounding surfaces to help us see beyond the range of our normal sight.

“Because there is no natural terahertz light, like the light of the sun in the visible light we see, our cameras use a terahertz flashlight to illuminate scenes,” he says. “After terahertz light bounces around in the surroundings, it is collected by the camera and then sophisticated imaging algorithms convert the signals into a 3D image.”

Through that imaging conversion, terahertz cameras produce spectral images of both the shapes and locations of out-of-sight objects.

To improve on that ability, Trichopulos says, “We will develop algorithms that track the path of terahertz light to better reveal objects hidden or obscured by obstacles. Terahertz cameras can also see in low-visibility conditions, such as at night, and in fog, dust or smoke.”

From the advances he expects through this research project, Trichopoulos foresees uses of the technology broadening extensively.

The next generation of terahertz cameras will further aid public safety and security, emergency response, search and rescue operations, and police and firefighting services.

The research will also explore uses in biometrics that could help provide anatomical information about patients, and make possible remote sensing of patients’ breathing and heart rates.

In particular, the NSF is counting on the project to help open a path to the integration of imaging and communications technologies that will jump-start development of higher-performing ultrafast wireless communications.

Trichopoulos’ project may also include developing concepts for designing portable and wearable versions of advanced imaging and communications technologies.

Education outreach will be a major part of the endeavor. Trichopoulos, who is on the faculty of the School of Electrical, Computer and Energy Engineering, one of six the Fulton Schools, will teach ASU undergraduates, graduate students and local high school students about this emerging imaging technology. Some of the students will have opportunities to implement new software that enables visualization of terahertz-imaging capabilities.

He also will present workshops to local military veterans and first responders to teach them about the new technologies under development and explore potential uses of the systems in their work.

Says Trichopoulos, “We want to tailor our work to ensure what we produce will give these people what they need to do their jobs better.” 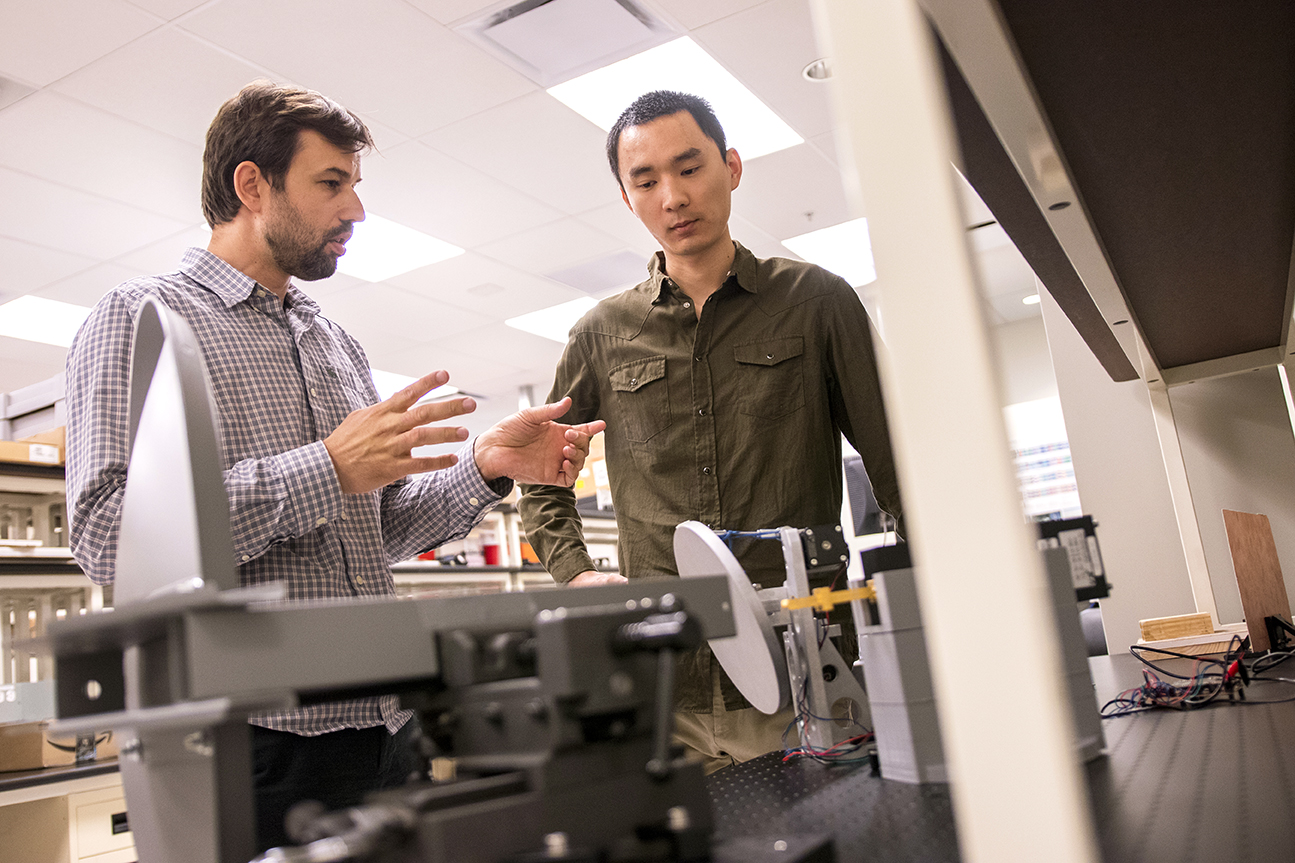 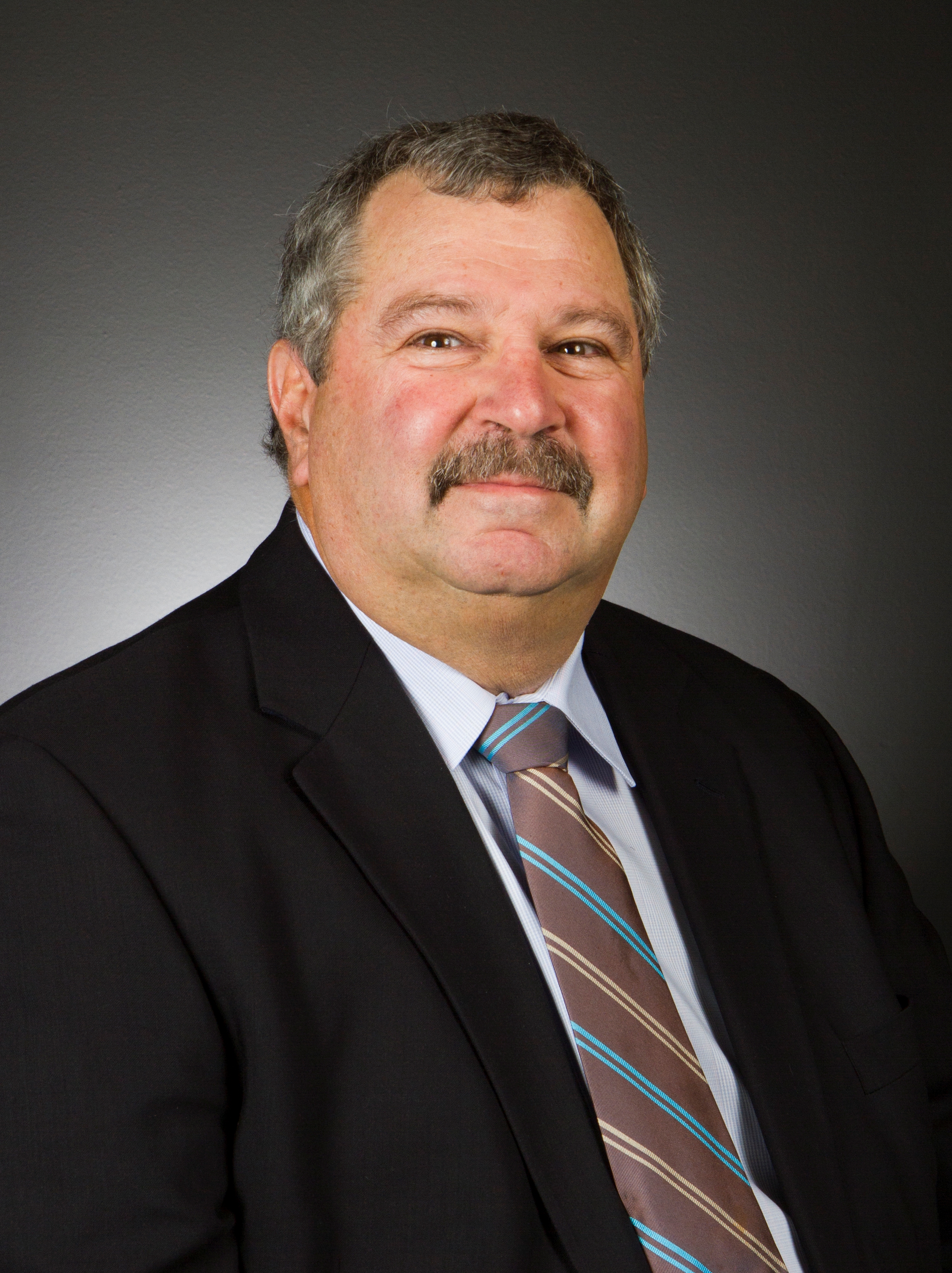 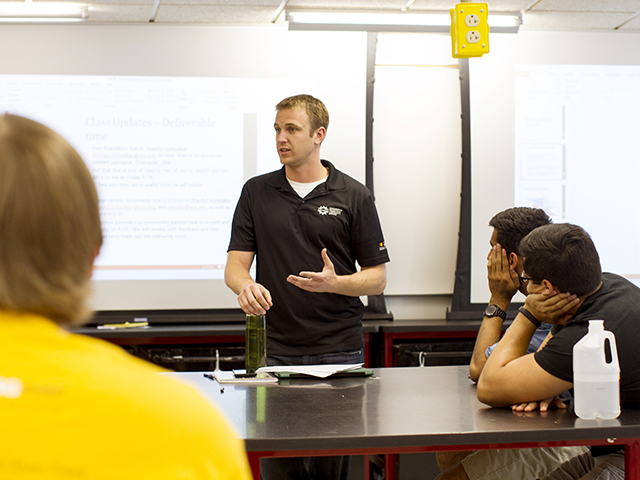 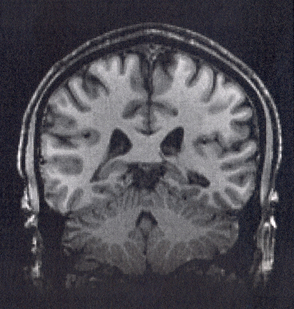 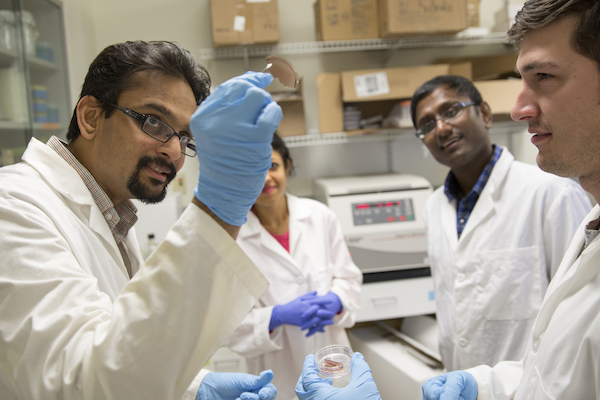