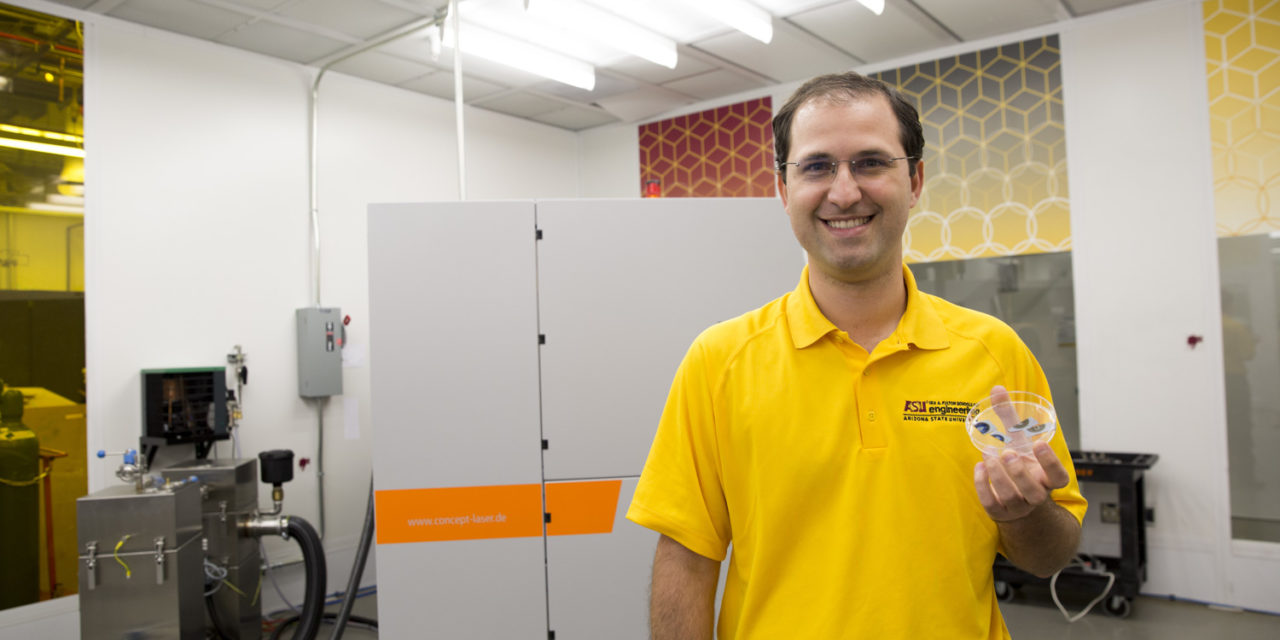 Assistant Professor Bruno Azeredo’s nanomanufacturing research focuses on the fabrication of silicon because of its potential use in 3D microscale optical elements, such as the optical gratings used in microscopes and spectrophotometers that he is displaying above. Photographer: Jessica Hochreiter/ASU

In 2014, Arizona housed 157,000 manufacturing jobs and exported more than $22 billion in manufactured goods from Arizona-based defense, aerospace, electronics and optics industry companies, according to the Arizona Commerce Authority.

With support from a $200,000 Science Foundation Arizona Bisgrove Scholar Award, Azeredo is leading a research project that aims to eliminate technical barriers that impose limitations on the productivity of manufacturing industries across the state.

In particular, he is addressing a major limitation in nanomanufacturing: the inability to pattern — or etch — 3D features directly into silicon at the nanoscale level.

Azeredo is interested in the fabrication of silicon because of its potential use in 3D microscale optical elements, such as lenses with unprecedented anti-reflective properties, and diffraction gratings — for use in spectroscopic, telecommunications and laser applications.

But the cost of fabrication is a big inhibitor to the large-scale production and usage of these devices.

“Silicon 3D patterning is currently very expensive and inaccessible for several commercial applications. If turned inexpensive, we could manufacture a novel set of optics materials with improved performance to be used in biosensing, silicon photonics and defense imagining systems,” says Azeredo.

In addition to high cost, the current methods for achieving these features are used successfully to pattern 2D features, but don’t produce high enough resolution in 3D.

Azeredo wants to overcome these limitations by automating a new manufacturing technique he invented, known as electrochemical imprinting.

This novel imprinting platform can directly pattern porous silicon and single-crystal silicon in a higher resolution (around sub-20 nanometers), and addresses key challenges that prevent scalable and low-cost processing of nanostructured silicon such as high defect density, low-dimensionality in geometrical control and low-throughput.

His method also relies solely on wet chemistry, bypassing the need for vacuum and cleanroom processing, which lowers the costs of semiconductor processing.

The benefits of this research could boast improvements in the performance of lithium-ion batteries, bio-imaging systems and bio-integrated electronics, micro-optical elements for silicon photonics and thermoelectric energy harvesting.

This project also has the potential to bridge the large gap between science and industry.

“If successful, manufacturing systems developed by this project can potentially eliminate barriers in the electronics, photonics and defense industries, all of which are strongly present in Arizona,” says Azeredo.

He hopes bringing this application into commercial development will help to grow the manufacturing of silicon in an economical and sustainable fashion.

Azeredo is the sixth faculty member in the Ira A. Fulton Schools of Engineering to earn a Bisgrove Scholars Award since the program was started in 2011 to recognize and support academics and researchers with the potential to transform ideas into technological advances that offer great value to society.

The transformative power of manufacturing engineering is exactly what sparked Azeredo’s initial interest in the field, and also drives his continued commitment.

“Early on, I became fascinated with making structures and materials that the world has never produced before,” Azeredo says.

This led to his interest in the manufacturing processes employed in large-scale production of these structures, specifically in nanoscale smart materials and devices.

“What keeps me motivated is that the complex 3D structures I am learning to make and mass produce might have an impact in society,” he says.

It is a long road to make a hardware device, but as Azeredo says, “it all starts with a passion for manufacturing.” 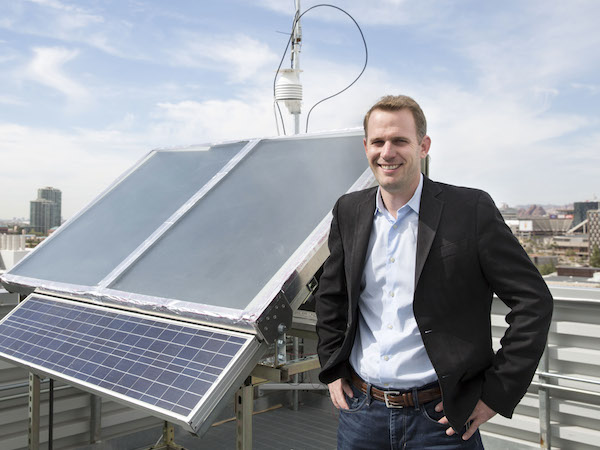 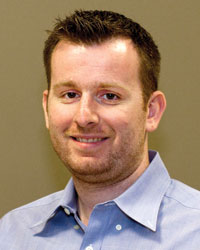