Occupy Wall Street: Will its impact wane or grow stronger?

Occupy Wall Street: Will its impact wane or grow stronger?

In the wake of continuing Occupy Wall Street protests across the nation, discourse has been sparked among political pundits, public officials, social scientists and others about the meaning and potential impact of the public demonstrations. Do these mass outcries of discontent over the country’s economic downturn and job losses amount to the beginning of a long-term social movement? Or are they just a momentary outburst of unfocused frustration that will fade in a short time?

Among those analyzing these and other questions about Occupy Wall Street is Thomas Seager, an associate professor in the School of Sustainable Engineering and the Built Environment, one of Arizona State University’s Ira A. Fulton Schools of Engineering.

Seager is also a fellow of ethics and sustainability in ASU’s Lincoln Center for Applied Ethics. In his role as an ethics instructor he has joined Evan Selinger, an associate professor of philosophy at the Rochester Institute of Technology, in examining the underpinnings of the protests.

In a pair of essays they look at, among other things, whether the protests will provide the seed for a profound shift in social ethics and moral values in relation to the economic sphere of society.

They ask if Occupy Wall Street represents the emergence of a new kind of collective consciousness-raising and a 21st century-style of rallying cry to action against perceived injustices and failures of political and economic systems.

They argue that the protests are part of major shift in ethical behavior among young Americans in the essay “Kids Today” in the Future Tense section of the Slate.com news and analysis website.

In a national publication of political, social and cultural analysis and commentary, The Atlantic magazine, Seager and Selinger explore why Occupy Wall Street’s message can be viewed as both cloudy and clear in its explosive expressions of dissent.

Article source:
The Atlantic
Article:
http://www.theatlantic.com/technology/archive/2011/12/why-occupy-wall-street-is-so-hard-to-understand/249347/
Editor’s Note: Links are included for informational purposes only. Due to varying editorial policies, news publications may remove or change a link for archival purposes at any time without notice. 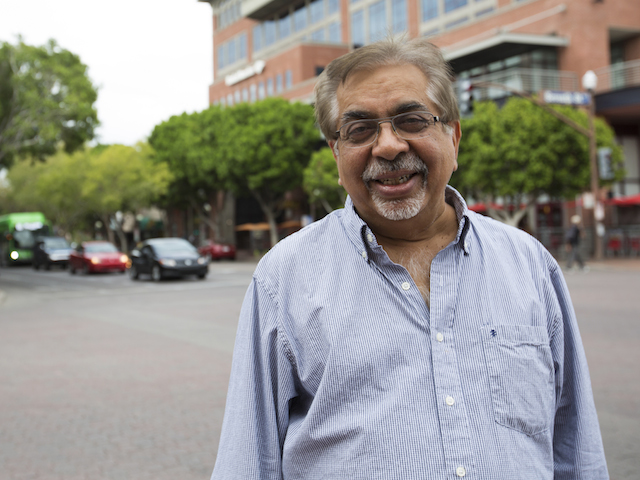 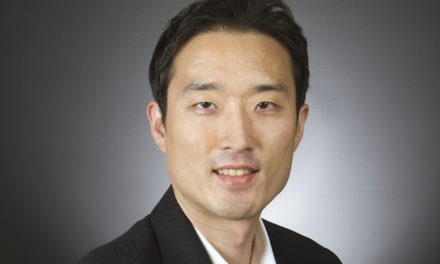