Arizona State University assistant professor of engineering Kiran Solanki has added another accolade from a professional engineering organization in recognition of his early-career research achievements.

He was recently announced as the winner of Orr Early Career Award bestowed by the Materials Division of the American Society for Mechanical Engineers (ASME).

Solanki is on the faculty of the School for Engineering of Matter, Transport and Energy, one of ASU’s Ira A. Fulton Schools of Engineering.

Those eligible for the award must have earned their degrees within the past seven years and be working in areas such as experimental, computational or theoretical materials fatigue and fracture. Kiran Solanki‘s research successes in the early part of his career have earned him several awards in recent years, as well as support from the Office of Naval Research, the Department of Defense and the Department of Energy.

Solanki’s research expertise spans several areas, including computational fatigue and fracture, constitutive modeling for metallic alloys and others areas at the interface of solid mechanics and material science.

To date, Solanki has authored or coauthored 40 research journal articles, four book chapters, and 35 conference proceedings reports during his time at ASU and his previous faculty position at Mississippi State University.

He is also currently leading a project sponsored by the Office of Naval Research focusing on the environmental impacts of naval materials. His goal is to postulate principles that can aid software development to explore the predictability of fatigue and cracking growth in naval materials.

Solanki and two co-authors received the 2011 Light Metals Magnesium Best Paper award from TMS. In the award-winning paper, Solanki’s research team demonstrates the use of a nanoscale simulation technique to reveal how an aluminum substitution in pure magnesium affects its deformation and its behavior when the material fails.

In March of this year Solanki was awarded a $346,000 grant through the Air Force’s Young Investigator Research Program for work to demonstrate the potential to advance engineering technology used by the Air Force. Solanki’s work with multiscale modeling of lightweight alloys, specifically their fatigue and fracture behavior, helped earn him the grant.

In all, Solanki has earned more than $1 million in funding for his research pursuits since joining ASU in 2011.

In addition, his paper published in the journal Engineering Fracture Mechanics was recognized as one of the most highly cited papers from the years 2002 to 2005, according to Elsevier, a publisher of engineering and technology books and journals.

He was also recognized for efforts to promote engineering education in the area of fatigue technology by receiving the Society of Automotive Engineers’ Henry O. Fuchs award in 2008.

The thrust of his research reflects “contemporary issues that are very important to the research community,” says Hussein M. Zbib, a professor in the School of Mechanical and Materials Engineering at Washington State University, and one of three colleagues who nominated Solanki for the award.

“Solanki is not only an outstanding young researcher, but also a young leader who has demonstrated exceptional leadership skills through organizing several special workshops, meetings, technical sessions, and symposiums,” says professor A.M. “Raj” Rajendran, an ASME Fellow and chair of the Department of Mechanical Engineering at the University of Mississippi, who nominated Solanki for the award.

D.J. Bammann, another nominator, says he is impressed with Solanki’s “proactive nature in tackling tough research problems without fear,” Bammann is an ASME Fellow and the Billy J. Ball Professor in the College of Engineering at Mississippi State University.

“Solanki’s research has had an enormous impact in a short time,” David McDowell wrote in his nomination statement. “In the few years of his career, he has devoted significant effort to developing complicated algorithms for modeling fatigue crack growth and damage mechanics under uncertainty in new domains of metals that are advancing lightweight manufacturing and design.”

McDowell is a Regents’ Professor and the Carter N. Paden Jr. Distinguished Chair in Metals Processing at Georgia Tech, where he is also the founding director of the Institute of Materials.

Formal presentation of Solanki’s Orr Early Career Award will be made during the ASME Mechanical Engineering Congress and Exposition, Nov. 15-21 in San Diego.

At the event, Solanki will give a presentation on his research, titled “On Stress Corrosion Cracking Mechanisms in Iron: A Multiscale Perspective.”

Read more about the work in Solanki’s lab. 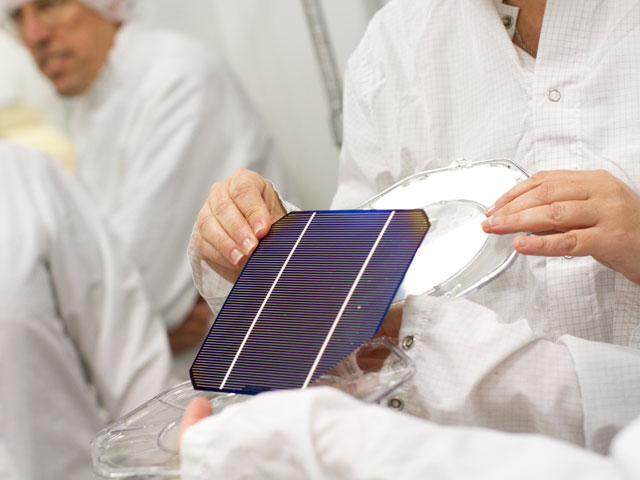 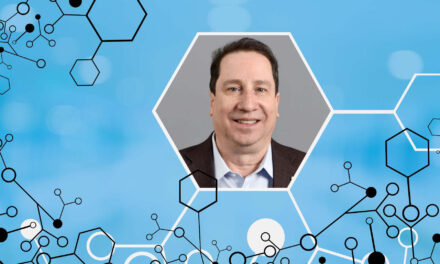 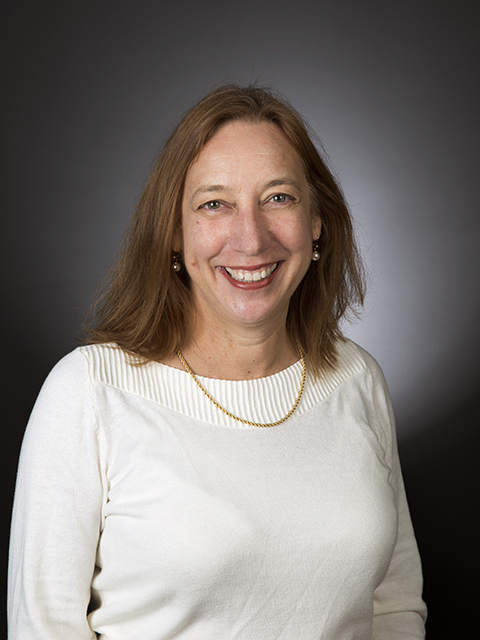