ASU has been awarded two U.S.AID grants, totaling $600,000 — a first for the university. These grants ($300,000 each) awarded to the College of Architecture & Environmental Design and the Ira A. Fulton School of Engineering, set a new precedent for ASU, says Jorge de Los Santos, executive director of the Office of Pan American Initiatives.

“We rarely receive funding of this magnitude from U.S.AID,” says De los Santos, who was instrumental in establishing ties with representatives of the U.S. Agency for International Development. “When we first began working with both colleges, we didn’t realize that they were, in essence, competing for the same funds. It’s great to hear that both partners were awarded well-deserved grants.”

In the history of ASU, the university has only received two U.S.AID grants, according to De los Santos, who hopes this will serve as an example for other colleges to follow. The grants were submitted in partnership with Instituto Tecnolgico de Sonora-ITSON (Architecture) and Tec de Monterrey (Engineering), both located in Mexico.

A $300,000 grant was presented to the Ira A. Fulton School of Engineering at ASU through a partnership with Tec of Monterrey. The grant proposal, “U.S. — Mexico Partnership on Education and Technology Transfer for the Aerospace Industry,” endorses the need to train professionals for the Aerospace industry in Global Logistics and Productivity Improvement via a project-based, dual MS degree programs.

“Both of our universities have unique offerings and combining the two give the students a great advantage,” he says. “The students will take courses together, some at ASU, some at Monterrey Tech and some online. Global engineering education is de rigueur these days because companies who hire our graduates are global and the experiences we can give our students interacting with other countries and cultures helps them not only in their jobs, but also in their lives.”

De Los Santos says he hopes this will serve as an example for other ASU colleges to follow.

“We hope this will encourage more professors to seek partnerships and funding in the Americas,” he says. “It’s part of the global effort.” 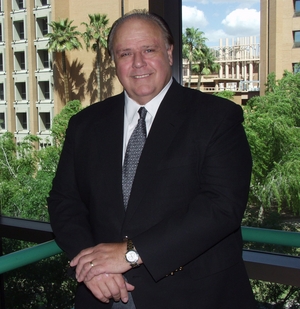 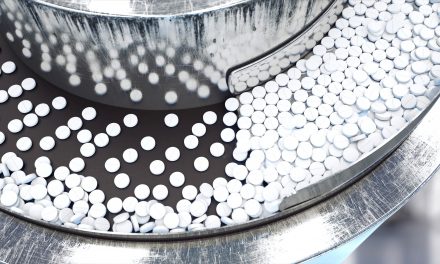 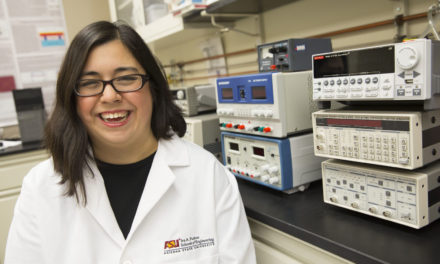