An award from the Institute of Electrical and Electronics Engineers recognizes ASU professor Vijay Vittal for “exceptional achievements and outstanding contributions” to technological innovation.

The IEEE technical field honors are awarded for contributions or leadership in specific areas of interest to the institute.

Vittal’s Herman Halperin Electric Transmission and Distribution Award is among honors that the IEEE bestows in tribute to “technical professionals whose exceptional achievements and outstanding contributions have made a lasting impact on technology, society, and the engineering profession.”

The award specifically recognizes his contribution to “development of power system stability assessment methods leading to the maximum utilization and increased reliability of transmission lines.”

He is a former program director of power systems for the National Science foundation Division of Electrical and Communications Systems in Washington, D.C.

Vittal served as editor-in-chief of the IEEE Transactions on Power Systems, a leading journal in the field, from 2005 to 2011.

The IEEE, which promotes the advancement of technological innovation, has some 400,000 members from more than 160 countries.

The Herman Halperin award is named for a pioneer in the design and operation of electric plant facilities and power-distribution systems. 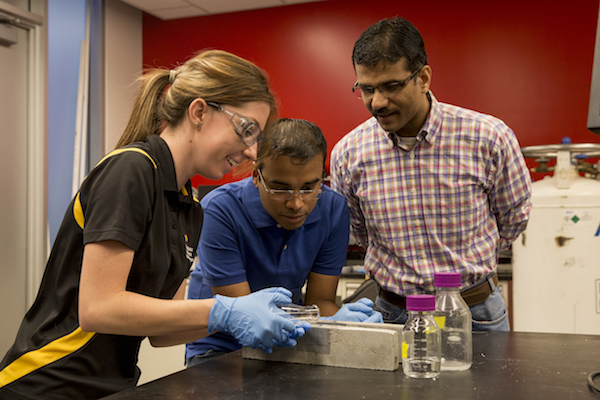 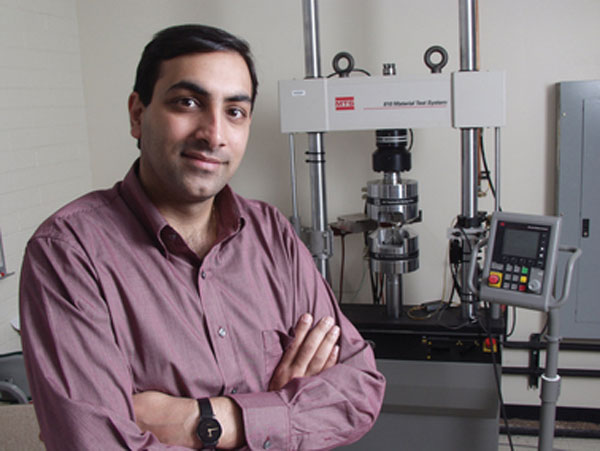