Dieter Schroder may be the proverbial victim of his own success.

The ASU electrical engineering professor could embark on a well-deserved retirement, but colleagues consider him too valuable to let go.

David Ferry and Gerald Heydt, fellow longtime professors in the School of Electrical, Computer and Energy Engineering in ASU’s Ira A. Fulton School of Engineering, point to Schroder’s renown in his field, his research accomplishments, his skill at teaching both beginning and advanced engineering students, and his contributions to shaping ASU’s overall academic environment.

Schroder jokingly expresses suspicion that his selection this year as a Regents’ Professor – the highest recognition for state university faculty members in Arizona – may be a way to coerce him to stay beyond the 28 years he’s already been at ASU.

More seriously, Schroder says he remains motivated by the same kinds of goals he set for himself when he came to the university in 1981.

He wanted to publish 100 articles in science and engineering research journals, give 100 presentations at engineering conferences and see at least 100 of his students go on to earn master’s and doctorate degrees.

He has exceeded each objective. Along the way he has earned five engineering teaching excellence awards (and numerous other teaching accolades), helped make ASU a leader in solid state electronics research and launched some of the university’s first online education courses.

In addition, he has given hundreds of students the valuable experience of participating in his semiconductor technology research.

The impact of his work reaches far beyond ASU, says Ferry, who also is a Regents’ Professor. Schroder has earned an international reputation for the significance of his research, while his books and courses have become models for teaching electrical engineering, Ferry says.

“I get e-mails from all over the world” from students and teachers using the book, he says.

“I still love to teach,” Schroder says. “I enjoy the challenge, and I like working with young people.”

Today he can bring into the classroom not only decades of experience in teaching and research, but knowledge he has gained working with technology industry leaders such as Motorola, Intel, Westinghouse Electric Corp., Sperry Flight Systems, Texas Instruments and Litton Industries. He was employed by Westinghouse for 13 years before beginning his academic career.

Demand for Schroder’s expertise has risen with such accomplishments as the technological advances made under his direction at the Center for Low-Power Electronics, which he led at ASU from 1996 to 2004.

His research team helped solve the problem of how to make integrated circuits operate more speedily while at the same controlling the excessive heat the circuits generated in the process.

The solutions he helped develop are widely applied today in the computer microprocessor industry.

Despite a typically full schedule of research pursuits and classes to teach, Schroder has answered the call numerous times over the years to help guide the development of engineering education at ASU.

“Dieter is one of those talented people who have never learned to say no,” says Heydt, another Regents’ Professor. “He is invariably elected and re-elected to departmental and universitywide committees because of his leadership qualities.”

Despite a long list of past achievements, Schroder focuses on the present and future.

“In the past, engineers could be loners and get by on expertise in one or two technical fields,” he says. “Today’s engineers must be skilled communicators and collaborators with people outside their specialties. Educating students to be engineers in the 21st century still drives me.” 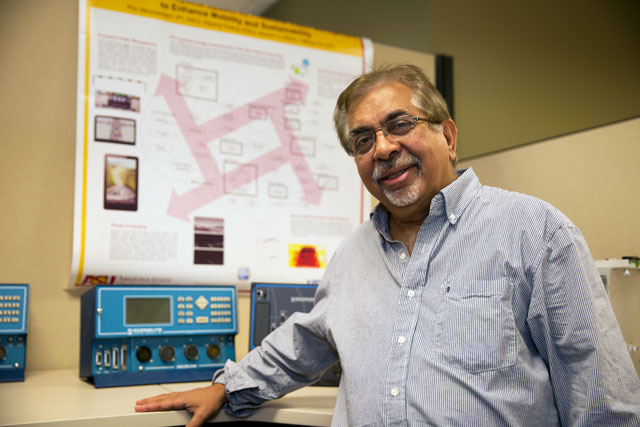 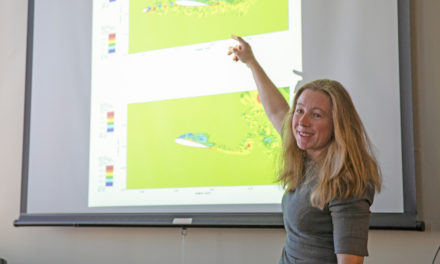