“A really good engineering school does more than good engineering education and research,” says Brad Allenby. “It goes beyond that. It contributes in a thoughtful way to how society understands, lives with and employs technology.”

Allenby’s work plays a major role in efforts by Arizona State University and the Ira A. Fulton School of Engineering to provide a forum for exploring the ramifications of scientific endeavors and technological advancements against the backdrop of cultural, historical, philosophical and ethical issues.

Beyond his role as a professor in the School’s Department of Civil and Environmental Engineering, Allenby is a professor of law and the Lincoln Professor of Engineering Ethics in ASU’s Joan and David Lincoln Center for Applied Ethics.

In his work for the Lincoln Center, Allenby often focuses on examining questions about “the kind of intellectual framework we need to deal with a changing world and an increasingly global culture.”

Allenby “is opening the eyes of ethicists to the need to re-examine the Enlightenment-based traditional ethical theories that have dominated the discussion of ethical issues for centuries,” says philosophy professor Peter French, who holds the Lincoln Chair in Ethics and is director of the Lincoln Center.

“Brad is demonstrating the inadequacies of these traditional theories for dealing with genuine ethical issues, issues in which direction for doing the right thing is sorely wanted, issues that arise in our complex and unstable technology-created and technology-driven world,” French says. “Brad is on the cutting edge not only of the emerging technologies, but of identifying the characteristics that a viable ethical theory and ethical principles for effective decision-making will have to encompass in the 21st Century.”

ASU is one of only 15 institutions worldwide to have been awarded a grant from the Metanexus Institute to support the Templeton Research Lectures program. Over the course of four years, the grant to ASU provides for the establishment of an interdisciplinary team of scholars – based at the university’s Center for the Study of Religion and Conflict – to explore the implications of transhumanism through a project titled “Facing the Challenges of Transhumanism: Religion, Science, Technology.”

For each academic year, Templeton Research Fellows are named. In addition the program is bringing visiting scholars to ASU and organizing public lectures, workshops and an international research conference.

Allenby will present a Templeton Research Lecture, “From Human to Transhuman: Technology and the Reconstruction of the World,” at 7:30 p.m. Oct. 22 in ASU’s College of Law Great Hall.

He will look at “the cultural and ethical questions raised as technology turns more and more of what we consider human into a design space.”

Advances in such as areas as neural prosthetics, genomics, stem-cell research, robotics and nanotechnology is moving us closer to a potential transition “from a biological species to a biotechnological species,” Allenby says.

“This is no longer science fiction or fantasy. The implications and complexities of the systems we are developing make it important for us to think about what all of this means to our definition of being human,” he says.

Allenby will continue to promote dialog on the subject and related issues in a book he is writing with Daniel Sarewitz, director of the Consortium for Science, Policy and Outcomes at ASU. Sarewitz is also serving as Templeton Research Fellow for the current academic year.

In the book, Allenby and Sarewitz will look at the need for a “new Enlightenment” to provide a framework for ways of understanding an increasingly technology-driven world that is rapidly growing more complex in its social and cultural relationships.

He also served two years as director of Energy and Environmental Systems at Lawrence Livermore National Labs, and as the J. Herbert Holloman Fellow at the National Academy of Engineering.

He has taught at the Yale University School of Forestry, Columbia University’s School of International and Public Affairs, the Princeton Theological Seminary, and the University of Virginia School of Engineering and Applied Sciences.

His principal areas of research and teaching include: design for environment; earth systems engineering and management; industrial ecology; and technological evolution.

He was named the Herbert Holloman Fellow with the National Academy of Engineering, 1991-1992, a Fellow with the Royal Society of Arts, Manufactures and Commerce, 1999-present, and the president for the International Society for Industrial Ecology, 2004-present.

For more information about Allenby’s lecture, “From Human to Transhuman,” see the Center for the Study of Religion and Conflict web site or call (480) 727-6736. 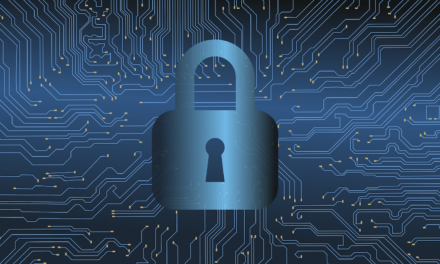 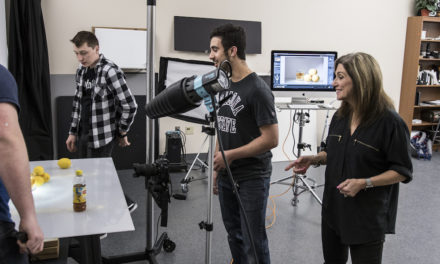