The American Institute of Aeronautics and Astronautics (AIAA) has selected Ronald Adrian, a professor in the Department of Mechanical and Aerospace Engineering, to receive its 2007 Fluid Dynamics Award.The award recognizes outstanding contributions to understanding the behavior of liquids and gases in motion related to aeronautics and astronautics.

The award reflects Adrian’s status as pioneer in areas of fluid dynamics and the far-reaching impact of his work, says Kyle Squires, interim chair of the Department of Mechanical and Aerospace Engineering in Arizona State University’s Ira A. Fulton School of Engineering.

“There is almost no experimental lab without the systems that Ron Adrian has helped develop, and many companies exist today that market these systems, thanks to his innovative research,” he says.

Adrian was ranked by Thomson Scientific among the top 250 experts whose work was most frequently cited in published science and engineering research articles throughout the 1980s and ‘90s.

His experiments in fluid mechanics have been “groundbreaking,” says colleague Alexander Smits, a professor of mechanical and aerospace engineering in the School of Engineering and Applied Science at Princeton University.

“He is one of the most outstanding researchers in fluid dynamics in the world,” Smits says. “It would be difficult to imagine publishing a research paper in experimental turbulence that does not mention either his contributions to the improved understanding of turbulence, or his contributions to expand our ability to measure turbulence. He is a giant in the field.”

Adrian is to receive the award June 26 at the national AIAA Fluid Dynamics Conference and Exhibit in Miami. The AIAA is one of the leading organizations promoting technological leadership, particularly in aerospace science and engineering. 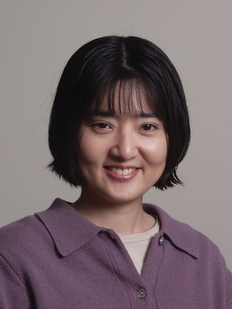 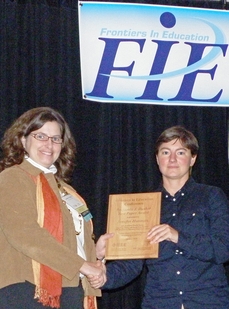