Christine Cameron describes the helicopter she has helped the Boeing Company re-engineer as “a cute little aircraft.” It is, in fact, called Little Bird.

The name can be misleading. It may be little by military aircraft standards, but it has big capabilities. Enough so that Boeing considers it one of its major recent aerospace technology successes.

Part of Cameron’s job is doing the “electrical integration” for aircraft at Boeing’s facility in Mesa, Ariz. That involves ensuring all of the various systems built into helicopters will be reliably and adequately powered and will “talk to each other and interface effectively,” she explains.

She says the Little Bird project has been among the most fulfilling of her assignments because it challenged her to employ a lot of what she has learned during her 15 years with Boeing and in the classroom at ASU.

It meant putting on the engineer’s deep-thinking cap “to really dissect problems and think your way through to solutions,” she says. And, just as important, it required “knowing how to work as a both a member of a team, and as a team leader.”

She went on to earn a bachelor’s degree in aerospace engineering technologies at Kent State University in Ohio. “That was more like technician training,” she says, so she decided pursue more extensive education in engineering.

She liked the tech industry opportunities Arizona might offer, and found ASU appealed to her not only for its variety of programs and courses but also because of the diversity and varied backgrounds of its students and faculty, and the competitive spirit fostered in the engineering programs.

“Those were all things that prepare you for the real world,” she says.

Part of that preparation was in the focus on teamwork and communication. In today’s industry environment, Cameron says, engineers “rarely accomplish anything working alone in a lab. So you are at a loss if you can’t collaborate well with people. You can make the best product in the world, but you if can’t communicate about it or write an effective report, you’ll get nowhere.”

She adds that she also worked her way through ASU as a waitress, “and I learned a lot about communicating from that job, too.”

Chances of advancing in the food-service industry ended when she landed her engineering job with Boeing only a few months after earning a bachelor’s degree at ASU.

You can see where that accomplishment has helped take her in a Boeing video  in which Cameron appears and talks about the Little Bird project. 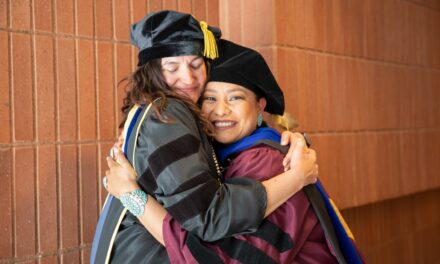 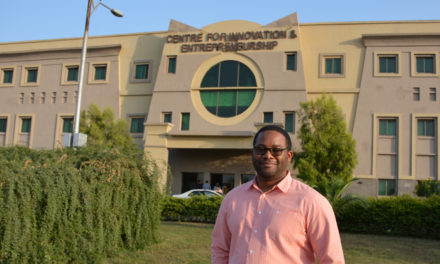 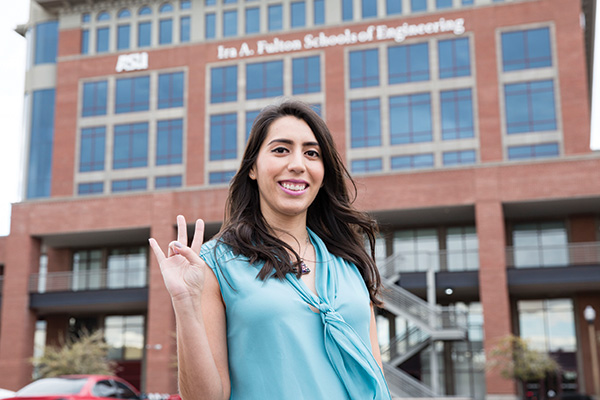