Margaret “Maggie” Woodward humbly suggests she would not be remembered as an exceptionally brilliant student when she was earning her degree in aerospace engineering at Arizona State University in the early 1980s.

One of her still-haunting memories is of struggling fretfully to pass a course in fluid mechanics.

Today, however, she can’t argue that she isn’t among ASU’s most exceptionally accomplished alumni.

Earlier this year TIME magazine profiled Woodward for her role in directing United States forces in airstrikes during the political unrest in Libya.

A few weeks later, TIME included Air Force Major General Woodward among its selections as one of the 100 “World’s Most Influential People.”

It was only some of the flurry of attention she received around the world as the first woman in U.S. history to command such a major military combat mission.

It’s the first topic on which she deflects the conversation in talking about the achievement and the spotlight it placed on her.

“It’s been a little frustrating because the [news media’s] focus is on an individual rather than the team of dedicated people it took to make [the mission] successful,” Woodward said recently by phone from her headquarters in Germany.

“We’ve made great strides on this issue in the military, and gender is really a non-issue in this scenario,” she said.

That said, she emphasizes that she “loves the job” and considers her duties “the greatest privilege in my life.”

That job currently is commander of U.S. air forces in Africa, with responsibility for all Air Force activities in 53 countries encompassing 11 million square miles and a population or more than 900 million people.

Combat-readiness is a priority, but no more so than peace-keeping.

“We constantly work with our allies, trying to shape the environment so we can avoid conflict,” Woodward said.

Circumstances in Libya were different. Woodward’s team had to quickly help implement a no-fly zone over the country to carry out a United Nations mandate to protect civilians in the wake of a violent response taken by the Libyan government to protests by opposition groups.

Woodward and officers from allied countries coordinated operations and chose targets. Their efforts added up to pretty much the sum total of the U.N. allies’ military action in Libya in the first 10 or so days of the campaign.

The intense, nonstop focus on the mission in such a volatile situation doesn’t afford much time for contemplation beyond carrying out orders and plans, Woodward said. But some moments stand out afterward.

She remembers clearly when officers “came running into my office” to tell her a U.S. plane had gone down.

“You remember the terrible feeling in your gut when you hear that,” she said. “Things go through your mind, [such as] did I make a decision that put someone at risk?”

She then recalls “that incredible sense of joy” she had later when she got news the pilots had been rescued and were unharmed.

What did she learn from the experience?

“If you had told me we would be able to do what we did in that short amount of time with those [limited] resources, I would have said before that it is not possible,” she said. “But we were able to do it. The coordination of tactics and procedures with our coalition partners was phenomenal.”

Mostly she learned the keys to success in a crisis are not just firepower, but preparation, relationship-building and communication, she adds.

The Libya mission is only one among many notable achievements for Woodward since joining the Air Force in 1983 after graduating from ASU.

At that time women didn’t fly in combat, but Woodward has flown and commanded in several major military campaigns, including missions in Afghanistan and Iraq.

She has served in high-level Air Force posts in the Pentagon and at major command centers in the U.S. and abroad. She’s a command pilot with more than 3,800 hours of flight time in some of the military’s top aircraft.

At one time Woodward commanded the 89th Airlift Wing, which includes command of the pilots of Air Force One.

She has received major awards and military decorations, including the Bronze Star, Legion of Merit and Meritorious Service medals and the Air Force Commendation Medal.

Woodward was born in Maryland, and because of her father’s job with the U.S. Agency for International Development spent some of her childhood in India and Pakistan. The family had moved to California by the time she was ready to go to college.

She said she “absolutely loved” ASU and Arizona, noting the state’s climate, scenery, culture and people. “It was a fantastic place to be,” she said.

If and when she can find the time away from the demanding responsibilities of Air Force command, Woodward said she “would love to come back” to ASU, particularly to speak to today’s students about career choices their country could benefit from.

“It’s incredibly important” to spark interest among the younger generations in engineering, science and technology to help secure the country’s role in world leadership,” she said.

“The fact is we are not putting enough Americans through school in engineering,” Woodward said. “It’s literally a national priority to change this.” 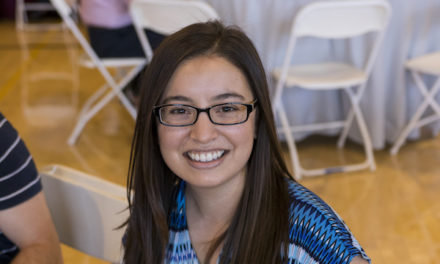 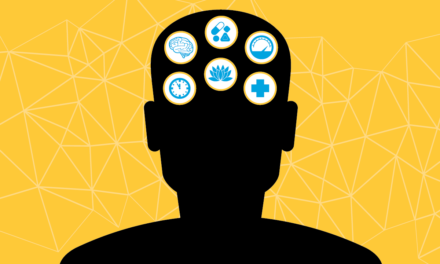 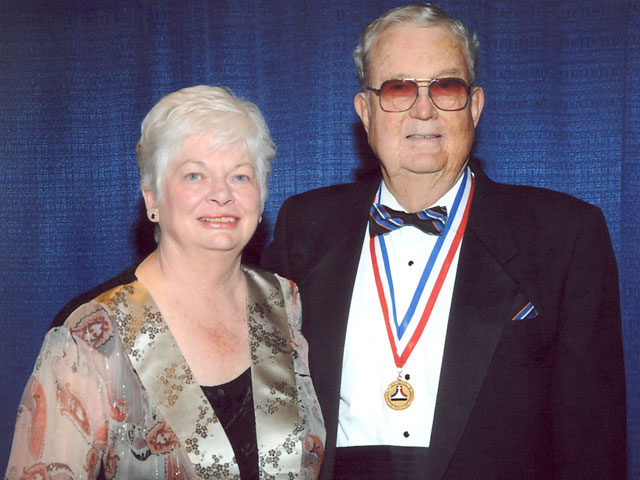